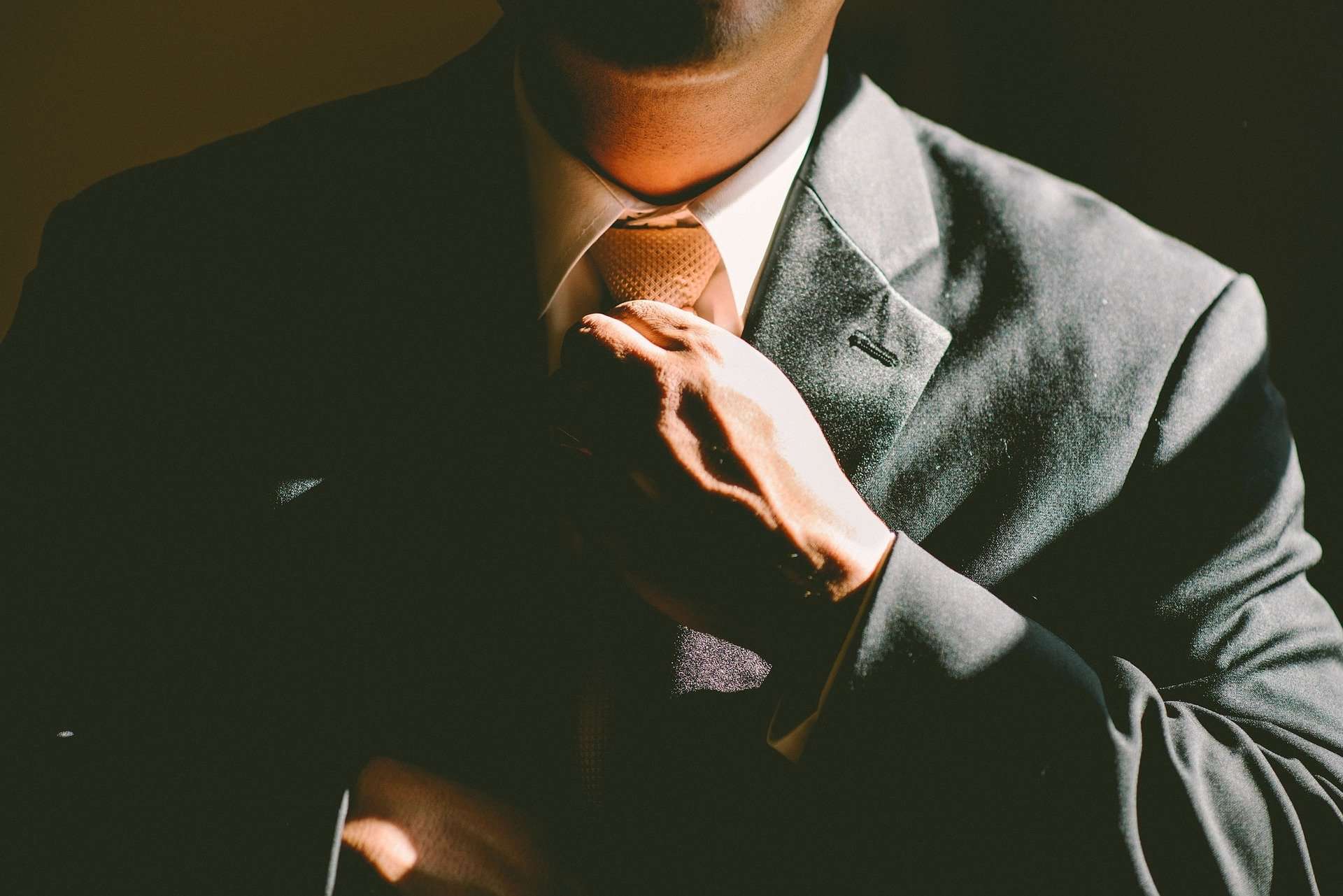 New research from Legal & General Retail Retirement has found that 1.7 million workers aged over 50 are now saving less for their retirement as a direct result of Covid-19.

The retirement provider has tracked the effects of the pandemic on retirement for the last year, and found that in August 2020, hardly any (2%) of pre-retirees were actively planning to save less for their retirement. According to the latest findings however, almost one in eight (12%) are saving less a year on from the first national lockdown.

The most recent findings show that workers over 50 have decreased their pension savings by £142 a month on average, in response to the pressure the pandemic has placed on their finances. For many people in the UK who contribute into their employers DC pension scheme, reductions of this size equate to halting contributions entirely, often with no idea on when they may be able to start making payments again.

Calculations from Legal & General show that workers in their fifties who have stopped saving into their pension in response to Covid-19 could be nearly £50,000 worse off at 67, and more than £65,000 worse off by the age of 70 if they fail to start saving again and continue working full time until their retirement.

According to the analysis, a 50-year-old earning the average UK wage of £30,566 a year, with an existing pension pot of £61,000 would be £49,790 worse off by the state pension age of 67 if they never saved into their workplace pension again. By opting out of payments, they would be left with a pension pot nearly a third smaller at £123,772, compared to the £173,562 they would amass if they maintained their regular monthly contributions. This assumes that the individual continues to work full time up until their retirement age.

However, by re-instating pension contributions in 3 years’ time, they would still be able to accumulate £164,326 by the time they are 67, which would be just £9,236 less. Opting back in sooner means the impact is limited further; paying back into the scheme within a year means a reduction of £3,101 and a break of just 6 months means being £1,729 worse off in retirement.

“As the pandemic has progressed, we have seen increasing rates of retirement inequality in the UK. While some older workers have seemingly benefitted from the lockdown, large numbers have had to make some really tough decisions around their finances. The last year has thrown millions of people’s retirement plans off course and we now have 1.7 million people effectively opting-out of pension saving as they struggle to make ends meet”.