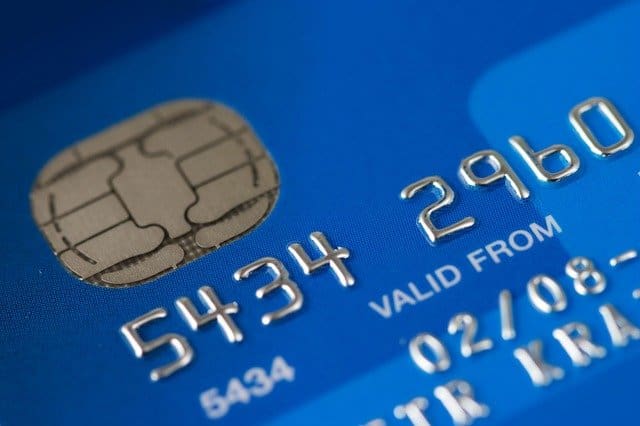 UK adults have kept at least 21 million2 financial products secret from their loved ones, according to a new study of people’s financial behaviours from the Money and Pensions Service (MaPS) to mark Talk Money Week.

Of those who have kept financial products a secret, the most common were hidden credit cards (37%), undisclosed personal loans (23%) and secret savings accounts (21%).

Despite Covid-19 having a widespread impact on people’s finances, the stigma surrounding talking about money in British culture remains – 38% stay silent about money worries, with some of the reasons they give including embarrassment or fear of being judged.

The research, which surveyed over 5,200 people across the UK, has been launched to mark Talk Money Week, a public awareness campaign run by MaPS to improve financial wellbeing by encouraging people to open up about their finances, from pocket money through to pensions.

Millennials proved to be the most secretive generation, with 59% disclosing they have secret financial products, compared to just 26% of retirees (65+). Of 25-34-year-olds who’d kept a product secret, credit cards, personal loans and overdrafts were most commonly hidden (by 40%, 31% and 23% respectively).

Some respondents told the researchers about secrets that became easier to manage once they opened up to their partners: one respondent claimed, “I was once close to bankruptcy due to credit cards and loans which I did not reveal to my partner until it couldn’t be hidden any longer. I admitted the issues eventually and we sorted it.”

Another respondent said, “I didn’t tell my husband when I lost control of our credit card debt and ended up juggling cards and minimum payments. Eventually I admitted it to him and actually acknowledged the amount of debt I now had – he supported me to get onto a Debt Payment Plan which I have been paying for just over a year now, and we are far more financially stable. We made a choice as a couple to no longer use credit. We also now have a joint account as our main account and only our agreed personal budget for minor expenses which is transferred out to our personal accounts.”

The research also suggests that people in relationships across the UK have significant knowledge gaps when it comes to their partner’s financial situation. Almost a third (30%) said their partner does not know how much their annual income is approximately.

Sarah Porretta, Strategy and Insights Director at the Money and Pensions Service said:

“We know there are numerous reasons why people keep money secrets from those closest to them; a secret savings account could act as a buffer for those who want to escape a difficult relationship; an unpaid bill could be kept under wraps in order to protect anxious family members. For many who keep money secrets, it can be a feeling of shame or embarrassment that debts have spiralled out of control.

“Yet we also know that many people will be struggling with money worries due to the financial impact of Covid-19, so if you feel this is getting on top of you, having a conversation with someone – a friend, family member or expert – can bring a different perspective and allow you to feel more in control as a result. Opening up is a valuable start to making problems more manageable, for the benefit of our health, relationships and overall wellbeing.”