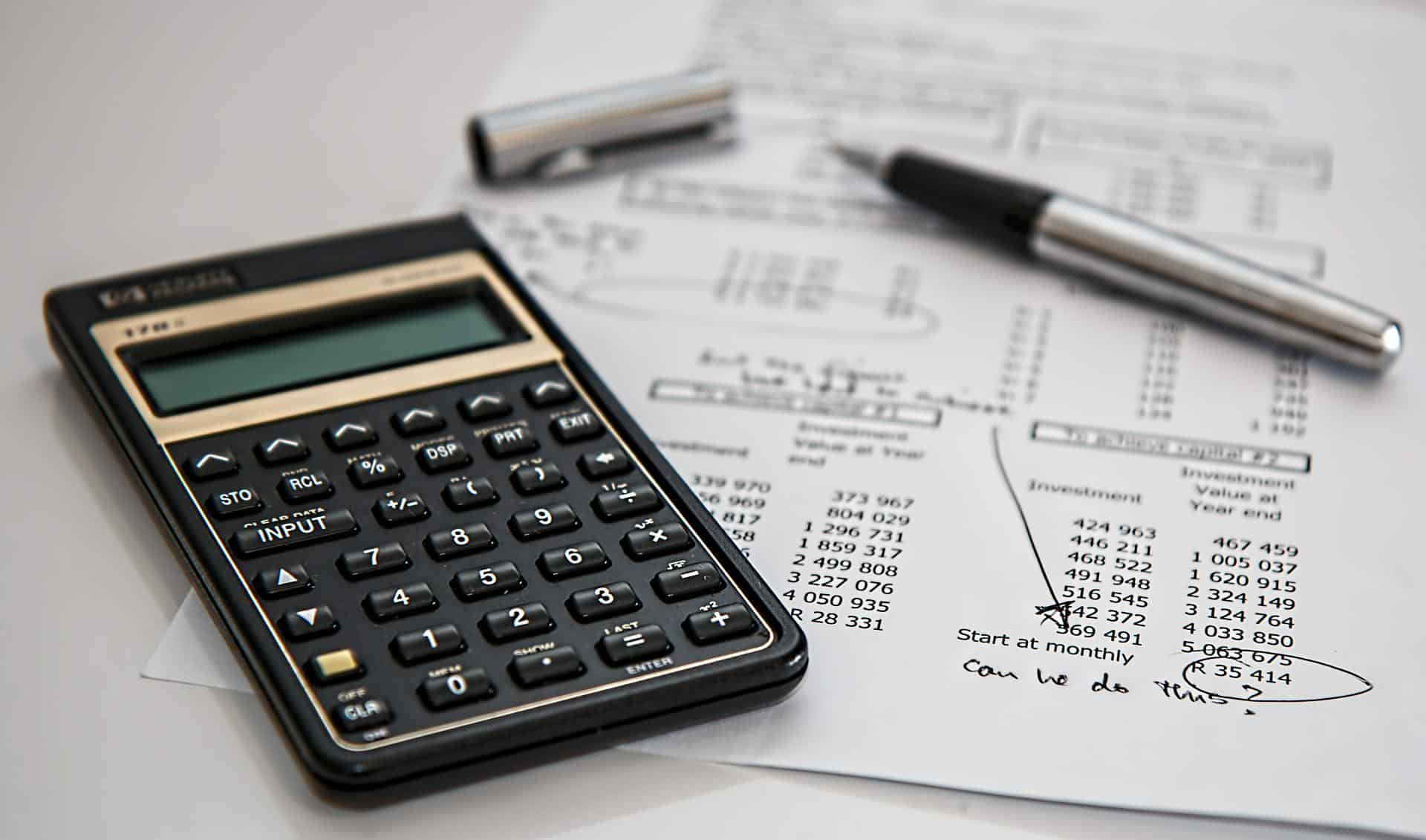 Two in five households reported that they have minimal financial planning knowledge according to the latest Scottish Widows Future Finances Index. Despite the financial challenges people are facing, the survey showed that 67% stated that nothing this year had prompted them to seek professional financial advice.

The index, which measures households’ overall perceptions towards future financial wellbeing, fell to a series low of 32.4 in Q2. This is the fastest rate of decline since the survey began in Q1 2009.  Almost half of respondents (47%) stated that they had never accessed professional advice in their lifetime.

Despite growing pressure on long-term finances, about two-thirds of these households do not plan to get professional advice in the future. At the same time, only 17% of those that had never sought professional financial advice said that they now plan to do so within the next 2 years.

While UK households were reluctant to access professional financial advice in Q2, there were also reservations around receiving free financial advice. The majority of respondents (58%) said they had not turned to free sources over the last two years. Those that did mostly went to family members (17%), friends (12%) and news/online sources (11%). Underlying data revealed almost a quarter (24%) of those aged between 18-24 turned to family for free financial advice compared to just 8% for people aged between 45-54.

Emma Watkins, Managing Director – Retirement, Scottish Widows said: “It’s understandable that many people struggling right now would not prioritise seeking financial advice given the squeeze on their household budgets. But the risk of only focusing on the short term challenges, and potentially neglecting long term savings, could have an even greater impact on future stability. By accessing financial advice sooner rather than later, either via free resources or paid services, you can set yourself and your family up for financial security in the future.”

Next article: Is the Bank of Mum and Dad about to break?