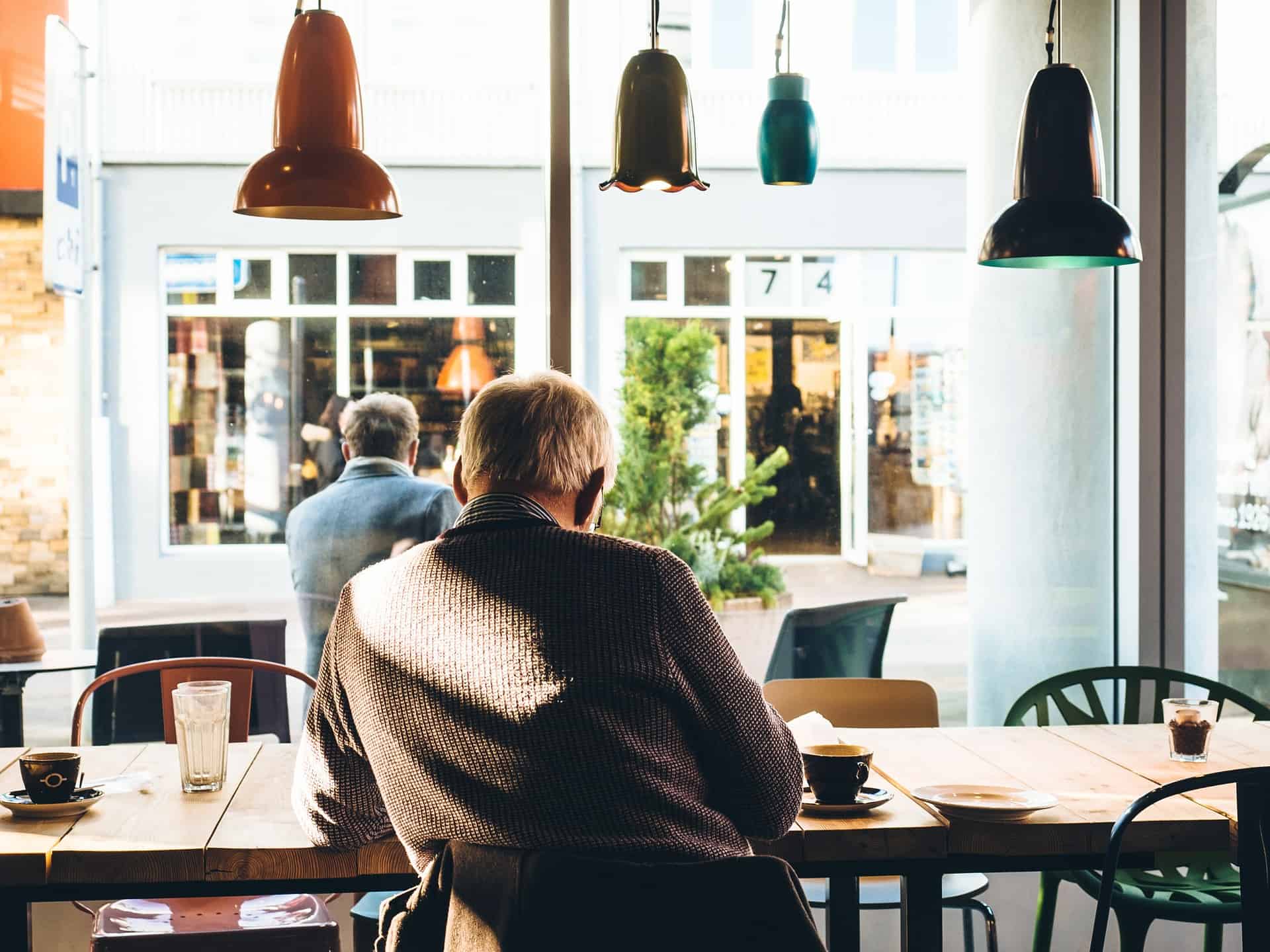 The introduction of ‘pension freedoms’ in April 2015 gave people across the UK full access to pension pots, without previous restrictions. But the low take up of advice or guidance following the introduction of this new pension legislation could be failing to meet the expectations or needs of consumers.

That’s according to new research, which also suggests many ordinary older people are making risky decisions with their pension wealth; decisions they may regret in the future.

The research forms part of a new paper commissioned by Age UK. It was written by independent consumer consultant Dominic Lindly, who looks at how retirement income products, customer support, and industry thinking has developed since the onset of pension freedoms. His research is based on several interviews with pension industry specialists.

One finding within this paper is that many older consumers are making complex decisions about their pensions without the benefit of advice or guidance. Being left in this vulnerable position is the result of a lack of innovation in the market.

The charity is, therefore, warning about the future potential for consumer detriment. Without access to professional advice, or guidance services, many older people are unaware they need to consider the tax consequences of making pension withdrawals or impact on means-tested state benefits.

Age UK is concerned that, for older consumers who have never previously given much thought to their pensions, the rules associated with pension freedoms are incredibly challenging. There is also a concern expressed by Age UK about a lack of innovation in the pensions market since April 2015. This lack of innovation means consumers with small or medium-sized pension pots lack access to pension products which offer excellent value.

One of the main objectives of pension freedoms was to give pension providers more freedom to innovate, which does not appear to be happening to any real extent. Many of the pension experts who were interviewed for the paper expressed a concern that the next few years could see the emergence of a pensions freedom-related scandal.

This scandal could be prompted by a market correction or sustained period of poor investment returns, which would highlight the risks associated with pension drawdown or unsuitable investments. To highlight this risk, Age UK pointed to figures from the Financial Conduct Authority, which show more than 90,000 investors face a risk of running out of money during an investment market downturn – unless they are prepared to cut their pension withdrawals accordingly.

To deal with a looming crisis, Age UK wants to see urgent and decisive action from the pension sector. They have made a series of recommendations, all designed to give ordinary older people with modest levels of pension wealth a better deal from pension freedoms.

These recommendations include the introduction of more explicit warnings about tax on pension withdrawals, with the chance to reconsider withdrawals. They also want to see better interest rates paid on cash deposits within pension pots.

To help consumers get the most from pension freedoms, Age UK is calling on the sector to introduce comprehensive Pensions Dashboards. They also want default guidance, with an independent opt-out process.

“The Pension Freedoms introduced in 2015 have been really popular to date and there’s no doubt that many are enjoying and benefitting from the greater flexibility they’ve been given. However, we are worried that a lot of older people with small and medium-sized pension pots, who do not pretend to be particularly financially savvy, are making risky decisions that could leave them in a mess in a few years’ time, especially if there’s a downturn in the market as is bound to happen at some point.

“Without decisive action the level of detriment will only increase as more consumers reach retirement. Engaging and empowering consumers by providing them with information and encouraging them to take up guidance is important, but not enough on its own. As a minimum, we need to get more people to use the Pension Wise service, which has proven popular but with far too few savers using it. The Government and the FCA need to take a far more proactive approach to ensuring that these consumers get a good deal so that if and when a market storm hits, it does not destroy public trust in pensions and the reasonable aspirations of thousands of consumers for a comfortable retirement.

“The onus is on the Government to make it easier for people with modest amounts of pension wealth to take smart decisions that really will benefit them into the longer term, not just today, through increased use of default options.”

If you want to talk to us about your pension or planning for your retirement, use the contact form below and we will be in touch.