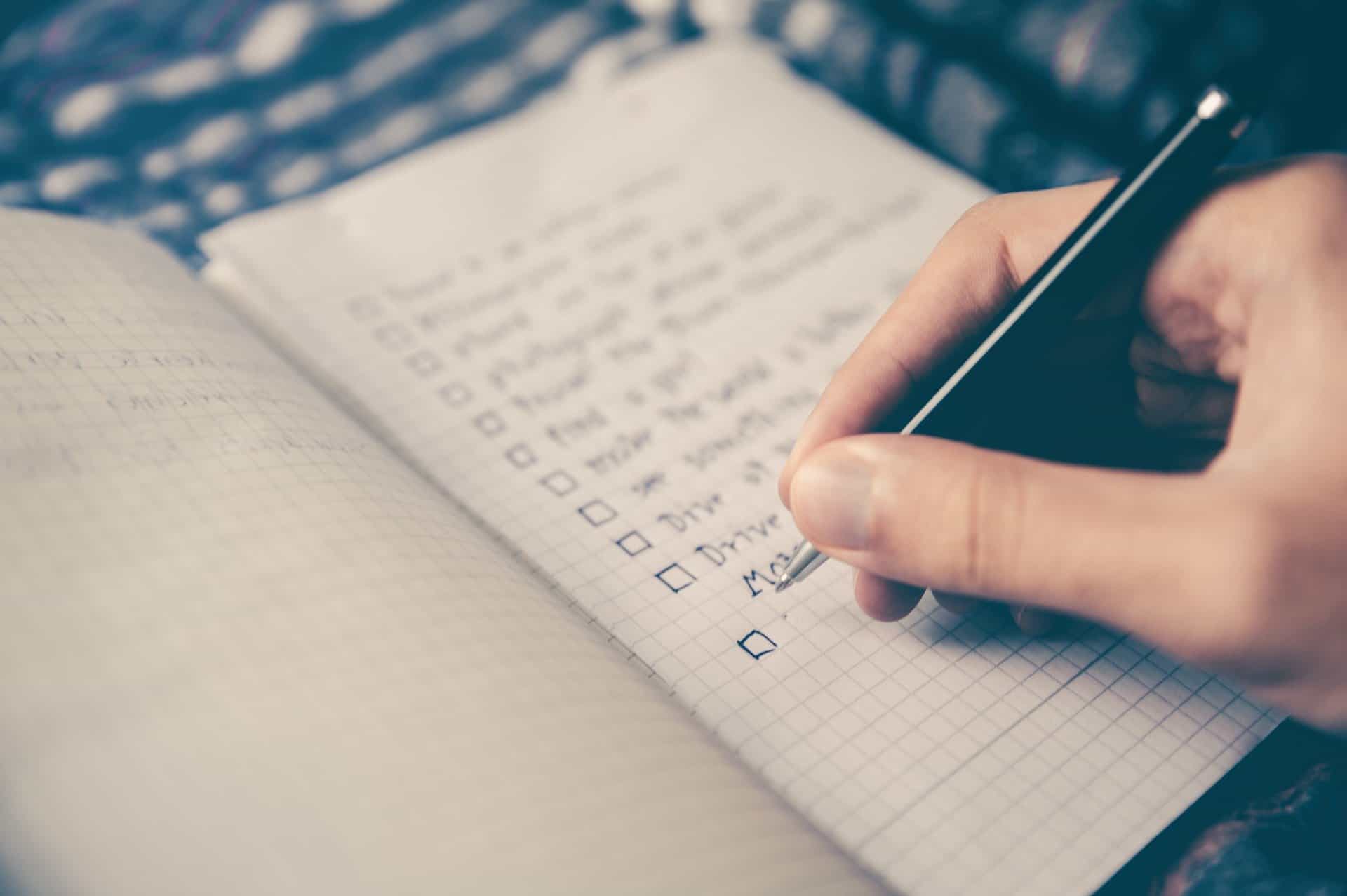 With the start of a New Year, our spending habits and financial resolutions are in sharp focus.
New research by online bank Marcus by Goldman Sachs has shown that half of UK adults regret spending money on something in 2019. This level of regret is higher for younger people, jumping up to 70% of 18-34-year-olds.

The research looked at the nation’s spending habits of 2019 compared to a year earlier, and also our financial hopes for the New Year. The study found that spending money on takeaways and fast food, items for the home that weren’t needed, alcohol, and clothes are the UK’s most regretted purchases for the second year running.

Being influenced by our friends, followed by male partners and children, had an impact when it comes to purchasing items we regret. The digital age is also influencing our spending habits, with almost a quarter blaming social media and online influencers for regretful purchases, rising to 32% of 18-34 years old.

When reflecting on 2019, more than 10% of UK adults said they had been worried about their finances and what the future holds, while almost a tenth has put off making important financial decisions.

Looking ahead to 2020, almost 57% of UK adults plan to make changes to help improve their financial situation, and a third intend to save more money. To help cut back on spending, one in five vow to eat out less in the New Year. 17% plan to buy fewer clothes and 12% even plan to sell some possessions.

The younger generations plan to make changes to what they eat and drink to help improve their financial situation; more than a quarter of 18-34-year olds insist they will order fewer takeaways, 15% plan to buy less coffee out, and one in five will take a packed lunch to work. One in ten plans to give up booze this year.

Despite 35% of respondents in 2018 saying that they planned to save more and 33% planned to spend less, almost a quarter of those surveyed in 2019 said they are less well off financially than this time last year.

“Our research shows that people are planning to make small but hugely positive changes to improve their financial situation and ensure this time next year they are in a better place.”

“As we move into a new year, it’s a good time to take stock and set yourself a financial resolution that you can actually stick to. Simply taking a greater interest in your own savings and committing to a monthly savings goal can put you in good stead for the new year.”

Use the contact form below if your financial goal for 2020 is to start planning for your retirement.

Next article: What worries you about your retirement transition?