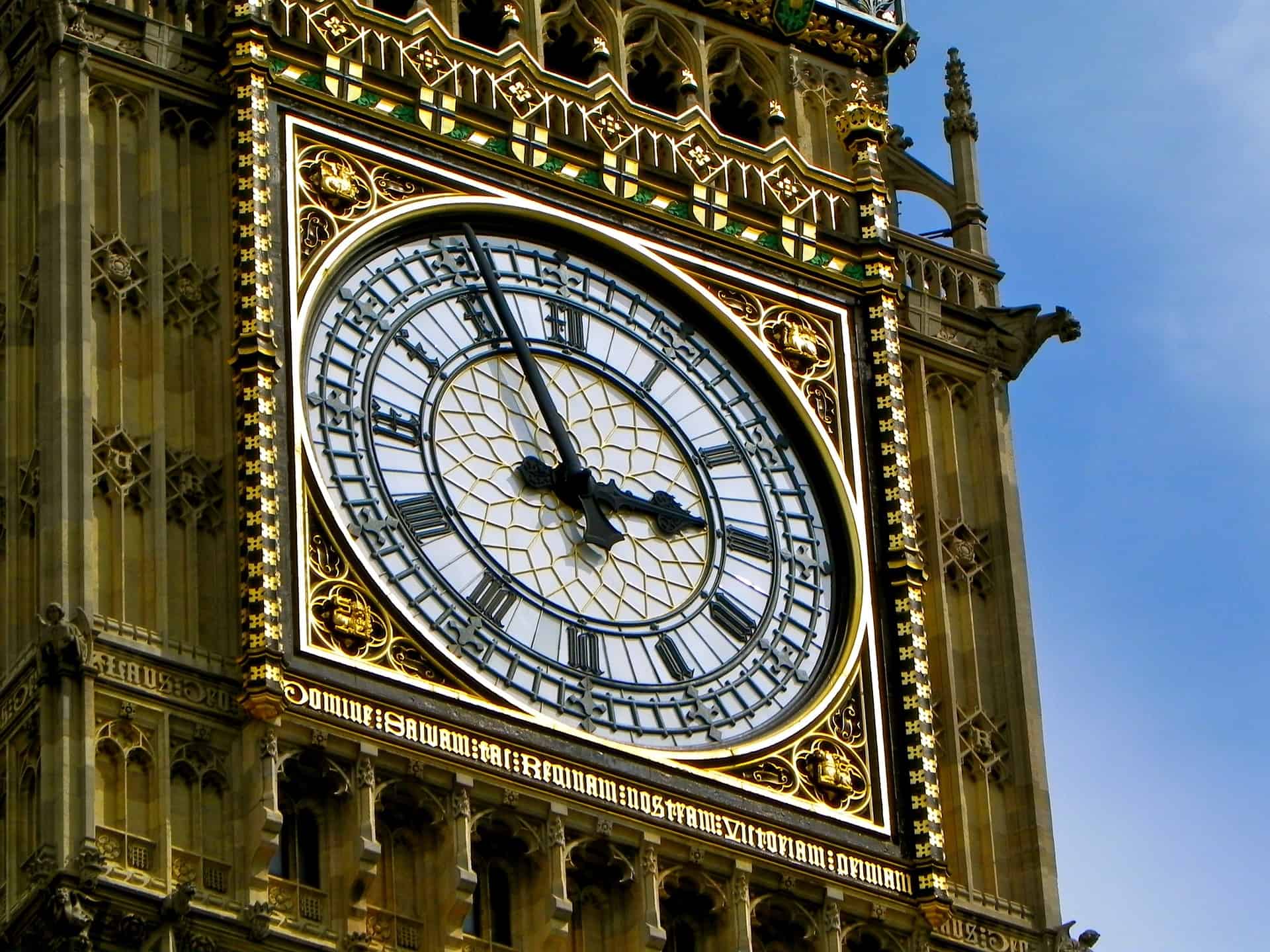 Chancellor of the Exchequer Rishi Sunak delivered the 2021 Autumn Budget yesterday. While Sunak acknowledged that the pandemic isn’t over, he said his Budget would pave the way for a post-Covid ‘age of optimism’. Here’s some of the key changes.

Universal Credit taper rate will be cut by 8% no later than 1 December, bringing it down from 63% to 55% – allowing claimants to keep more of the payment. There was also confirmation that business rates are to be retained and reformed. The Chancellor also announced a 50% business rates discount for the retail, hospitality, and leisure sectors in England in 2022-23, up to a maximum of £110,000

The planned rise in fuel duty is to be cancelled amid the highest pump prices in eight years and the National Living Wage is set to increase next year by 6.6%, to £9.50 an hour.

Schools to get an extra £4.7bn by 2024-25 and there will be nearly £2bn of new funding to help schools and colleges to recover from the pandemic. Rishi Sunak also promised that school funding will return to 2010 levels in real terms – an equivalent per pupil cash increase of more than £1,500

£300m will be spent on a “Start for Life” parenting programmes, with an additional £170m by 2024-25 promised for childcare. A UK-wide numeracy programme will be set-up to help improve basic maths skills among adults.

In a bid to combat climate change, the cost of certain flights will be going up while the price of other flights will fall.

Flights between airports in the UK nations will be subject to a new lower rate of Air Passenger Duty from April 2023 with financial support for English airports to be extended for a further six months.

From April 2023, a new ultra long haul band in Air Passenger Duty for flights of over 5,500 miles will be introduced, making flying long distances more expensive.

After a year and a half of difficulty, English pubs will be raising a toast to the Chancellor today after he slashed business rates and simplified alcohol duty in a bid to encourage punters back to pubs.

The planned rise in the duty on spirits, wine, cider and beer has been cancelled but stronger red wines, fortified wines, and high-strength ciders will see a small increase in their rates.

Rates on many lower alcohol drinks including rose wine, fruit ciders, liqueurs, lower strength beers and wines is set to be reduced and all sparkling wines will now pay the same duty as the still wines of equivalent strength, thereby scrapping the ‘irrational duty premium’ of 28 per cent for sparkling wines. A new, lower rate of duty on draught beer and cider will cut the rates by 5% when it comes into force.

New homes and infrastructure were among major announcements in Rishi Sunak’s autumn budget.

£24bn has been earmarked by the Chancellor for housing: £11.5bn for up to 180,000 affordable homes, with brownfield sites targeted for development. A 4% levy will be placed on property developers with profits over £25m rate to help create a £5bn fund to remove unsafe cladding. Also announced was £640m a year to address rough sleeping and homelessness.

A new grant funding is to be given to local government which is worth £4.8billion over the next three years, it was announced. The chancellor said it represents the largest increase in core funding for over a decade.

The ‘Levelling Up Fund’ will see £1.7billion invested in ‘the infrastructure of everyday life in over 100 local areas’, with £170million for Scotland, £120million for Wales and £50million for Northern Ireland.

On transport funding, £2.6billion was yesterday committed via a ‘long-term pipeline’ for more than 50 local road upgrades, whilst more than £5billion is being committed to local roads maintenance.

The chancellor admitted that inflationary pressures are affecting the UK economy, with the Office for Budget Responsibility (OBR) forecasting that inflation will average 4% next year. He said the pressures are global in nature and are “impossible for us to address alone”. However, the government says it will act to support households.

The Office for Budget of Responsibility (OBR) has downgraded its unemployment forecast and increased its growth projections, according to the chancellor, who also told Parliament he will publish a new charter for budget responsibility.

In March, the OBR had forecast growth of 4% this year, after a plunge of 9.9% in 2020 – the worst recession for 300 years. Now the OBR’s estimate for long-term scarring for the economy has been revised down from 3% to 2% and unemployment is forecasted to peak at 5.2%, down from a forecast for about 12% last year.

Next article: Pandemic sparks surge in over 50s seeking advice