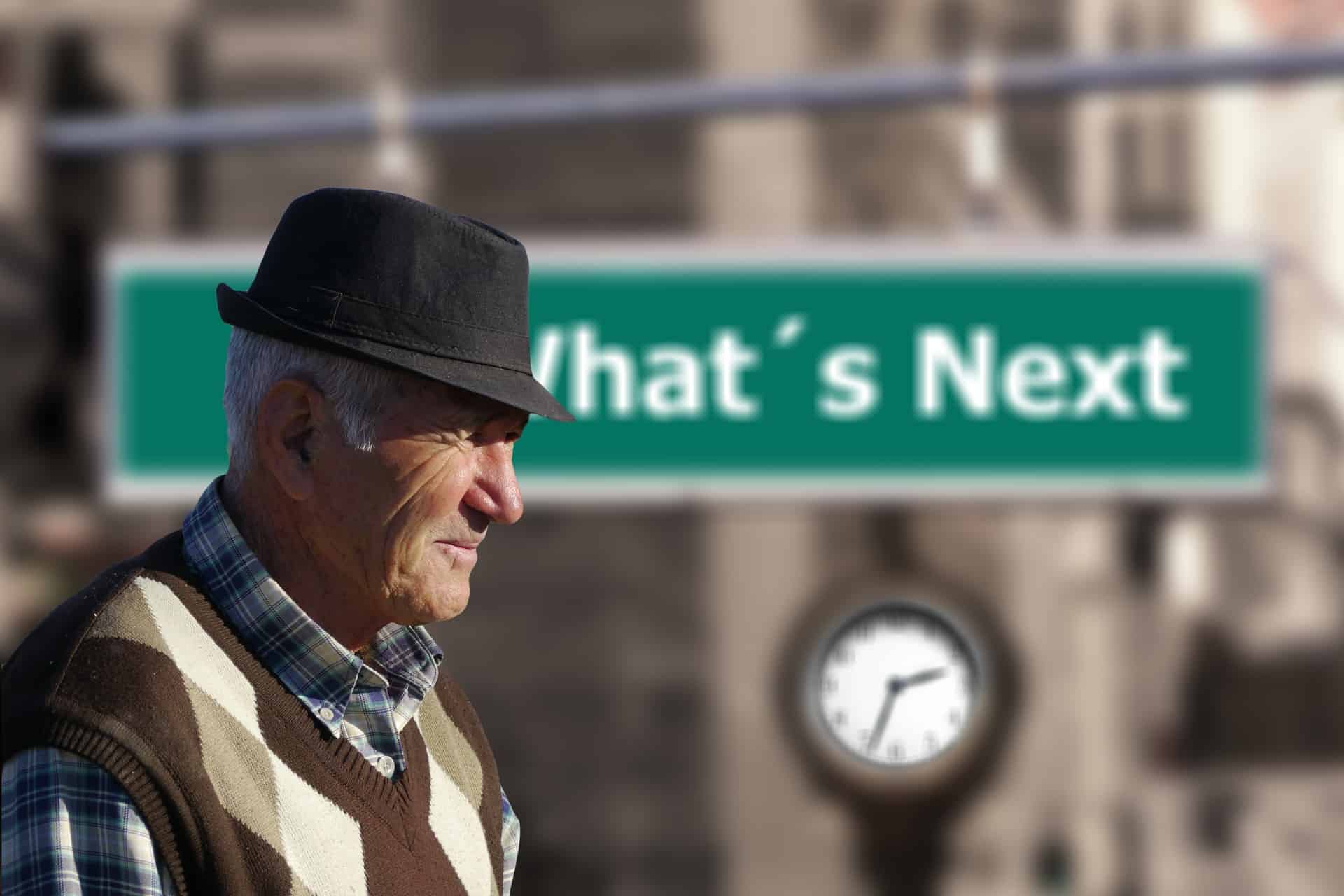 When asked what they expect their main source of income to be in retirement,  nearly a third (28%) of homeowners aged 40 and above expect the state pension will provide the bedrock of their income (22% for men vs 36% for women), despite the full basic State Pension currently standing at just £179.60 per week, or £9,350 per year.2 Almost half of the respondents polled (45%) cited their workplace pension (53% for men vs 35% for women). One in ten (11%) say it will come from their personal pension.

When looking widely at the sources of finance being incorporated into retirement planning, while men and women both expect to rely on the state pension equally, there is a clear gender gap emerging.  The biggest gaps are as follows:

Additionally, the research also highlighted the lack of uptake of financial advice among homeowners over 40. Just three in 10 (28%) plan on speaking to a financial adviser before making a decision about accessing their wealth in retirement.

Andrew Tully, technical director, Canada Life: “Many people are looking to rely on the state pension to provide them with income in retirement. However, the amount received is not generous by any standard and as a result the onus is on individuals to take personal responsibility to save for retirement. Employees can build on the state pension and any workplace savings they have. Self-employed people face more of a challenge as they don’t have an employer to help fund their retirement.

“As the goalposts for the state pension shift, its vital people check their state pension age, the amount they are due to receive and whether they are eligible for the full state pension. It’s equally important that those who have spent time out of employment check their record, claim any National Insurance credits possible, and think about making any top-ups in order to be entitled to as much state pension as possible. Taking a proactive approach, seeking the help of an adviser and making good decisions now will all help to fund retirements.”

Next article: Over half of consumers want their pension invested responsibly to help tackle climate change