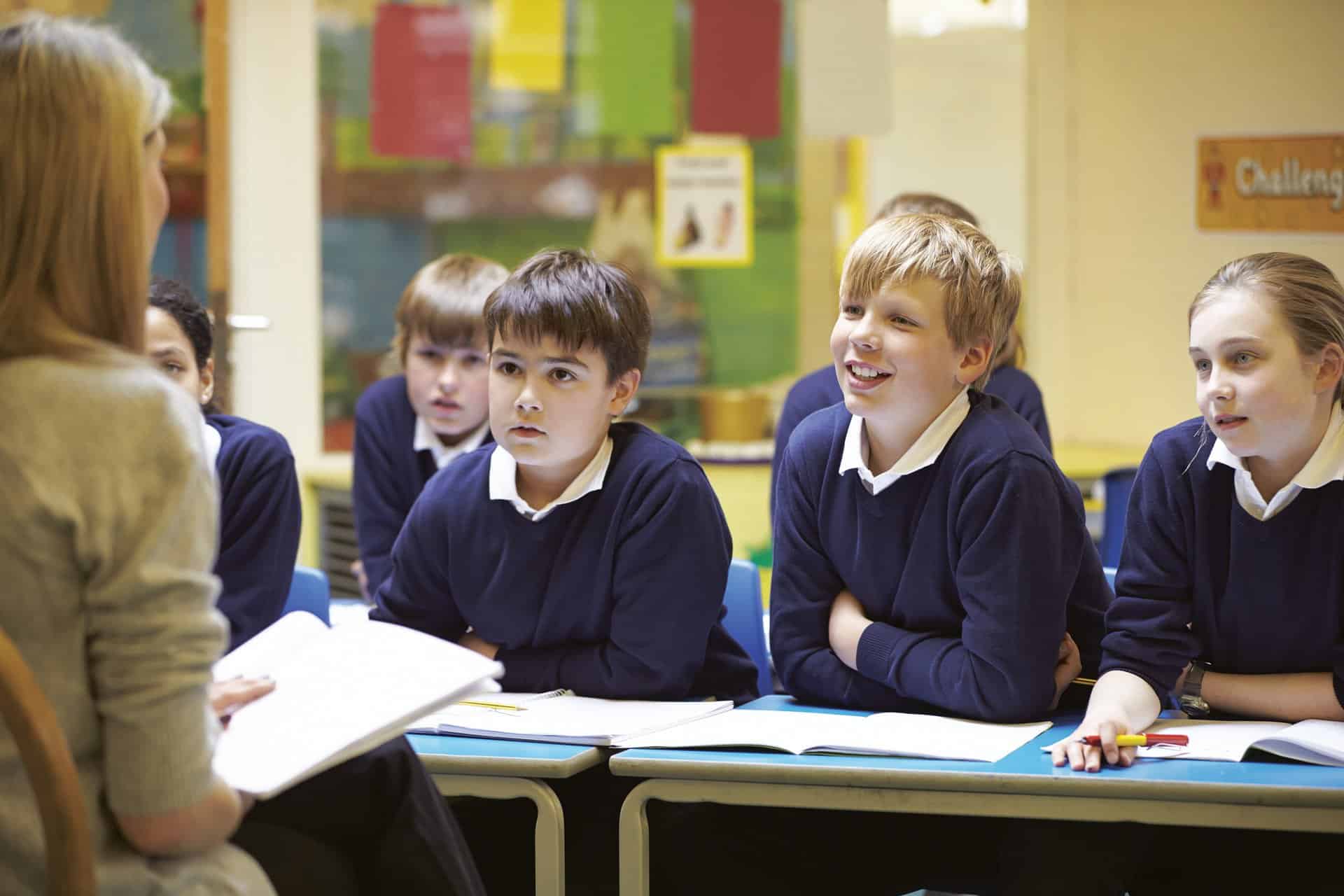 A new report, released earlier this month by The Money Charity, the UK’s Financial Capability charity, shows that Financial Education delivered using Active Learning Methods (ALMs), leads to big improvements in young people’s financial understanding. With the UK’s pupils returning to school this month, the charity is calling for more support in getting this vital subject the prominent and prioritised place on the Curriculum it needs.

The report summarises a wide range of studies from around the world (Turkey, Uganda, South Africa, India, the Dominican Republic, Germany and the Netherlands) that tested the delivery of Financial Education using ALMs in randomised controlled trials (RCTs), the most robust evaluation technique available. The study of the RCTs showed an average positive effect 3-5 times higher than found in earlier studies, which drew on smaller pools of examples and used less rigorous evaluation methods. Some interventions using ALMs had even better results.

ALMs involve the use of games, role-playing, discussions and debates, storytelling, goal-setting and other forms of emotional engagement, methods already used by The Money Charity and others across the UK.

The findings extend those of a 2018 independent evaluation of The Money Charity’s own Money Workshops in schools and colleges that showed that even one hour of Financial Education made a significant difference in pupils’ knowledge and confidence. The charity’s user surveys found that 90% of pupils attending workshops stated that they found them valuable, useful and believed they had learnt something new.

While Financial Education is already included within the UK Curriculum as a mandatory subject, it remains a neglected one, often bundled into PSE or Maths and dominated by a wider focus on numeracy. With schools and teachers under-resourced and under-supported in knowing how to deliver Financial Education in an accessible, engaging way, too many young people leave school unaware of the answers to important life questions such as what credit is, how to read a payslip, what a mortgage entails, and why a pension is something worth understanding!

As the UK’s young people return once again to school after lockdown, they will do so having been arguably more exposed to the issue of household finances than ever before. Children will have seen more of their parent’s working lives than previously and families will have had to adjust to the pandemic’s financial impacts, whether good for the many families who have saved and paid off credit at unusually high levels, or bad for the high numbers of families whose finances have been hit hardest by the last year.
Moreover, news coverage of the Covid-19 pandemic has frequently been dominated by financial topics, focusing on economic measures, financial support schemes and questions around wages and employment.

“At The Money Charity, we have known for a long-time that practical, robust Financial Education, delivered through programmes such as our Money Workshops in schools, colleges, charities and community groups truly works. Engaging young people with learning that is interactive, accessible and fun is the best way to enable they develop the skills, knowledge, attitudes and behaviours they will need throughout their life to negotiate managing their money and making the big decisions which will so easily shape their coming years.

“It’s fantastic to have these new findings therefore, demonstrating without a doubt the importance and impact of our Financial Education work. We’re calling on more organisations to come forward with the support we need to keep meeting this need for the UK’s young people, as well as pressing for the Government and key education decision-makers to keep progressing the framework for, and the resourcing and prioritising of, Financial Education within the Curriculum.”