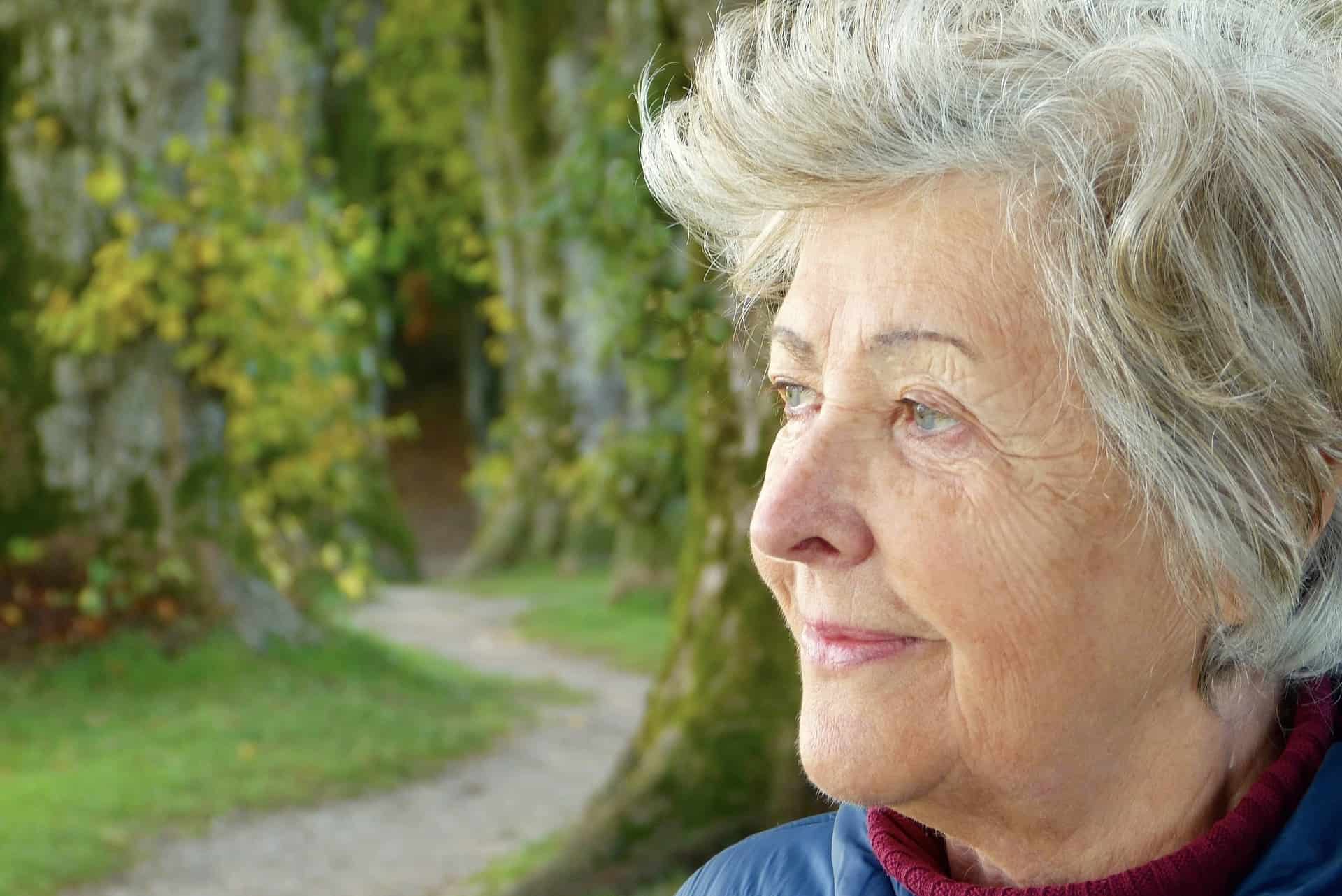 New research from Schroders Personal Wealth (SPW) has shown the difficulties many families have when it comes to talking about their future finances, with some 43% admitting they never discuss later life planning with their children.

The Schroders Personal Wealth Family and Finances report, which surveyed more than 1,000 parents over the age of 60, lays bare the gap in financial planning when it comes to passing on wealth. An overwhelming majority, 78%, have no estate planning strategy in place. However, most over 60s plan to pass on their wealth to their children after death (72%), with just 13% saying they would do so during their lifetime.

It’s a similar story for those passing on assets to grandchildren. More than half (53%) will do so on their death, only 12% say they plan to do so during their lifetime.

One clear theme from the report was the seeming reluctance to discuss estate planning and the passing on of wealth with children. Some 65% said they rarely or never discuss inheritance with their children. Of the fifth that do have an estate plan in place, less than half say their children know exactly what the plan is. Just one in 10 say they’ve never spoken to their children about their plans in place.

When asked why, 32% cited that they “don’t think it’s their business to know about my finances” while 30% said they wanted their children to be financially independent. Some 13% admitted they don’t feel comfortable talking about money with their children.

While parents are reluctant to discuss estate planning with adult children, there’s an appetite among them to teach their children about money matters in general when they are young.

The report revealed that parents are most likely to talk to their children aged between 11-16 followed by 19% starting even younger at between 5-10. Some 16% say they broached the subject of money on the approach to adulthood at ages 17-18.

The impact of Covid-19

The Covid-19 pandemic has – unsurprisingly – had an impact on the level of financial help needed. One in five over 60s say they have had to help adult children more in 2020, mainly to help fund the cost of essentials.

However, just over a quarter (26%) say they have had to help their children pay rent and 16% say their child has returned to live with them.

The figure is much higher for those with younger children (aged 18-24) with 30% reporting they’ve helped their children more financially since the pandemic. Again, the main reason is to help fund the cost of essentials (67%). 40% say their child has returned to live with them and 33% say they have had to help pay rent for this age group.

The pandemic could also affect what the children of parent’s over 60 stand to gain when they die, with a quarter of parents reporting that it has made them rethink their finances and how they plan to pass on their wealth.