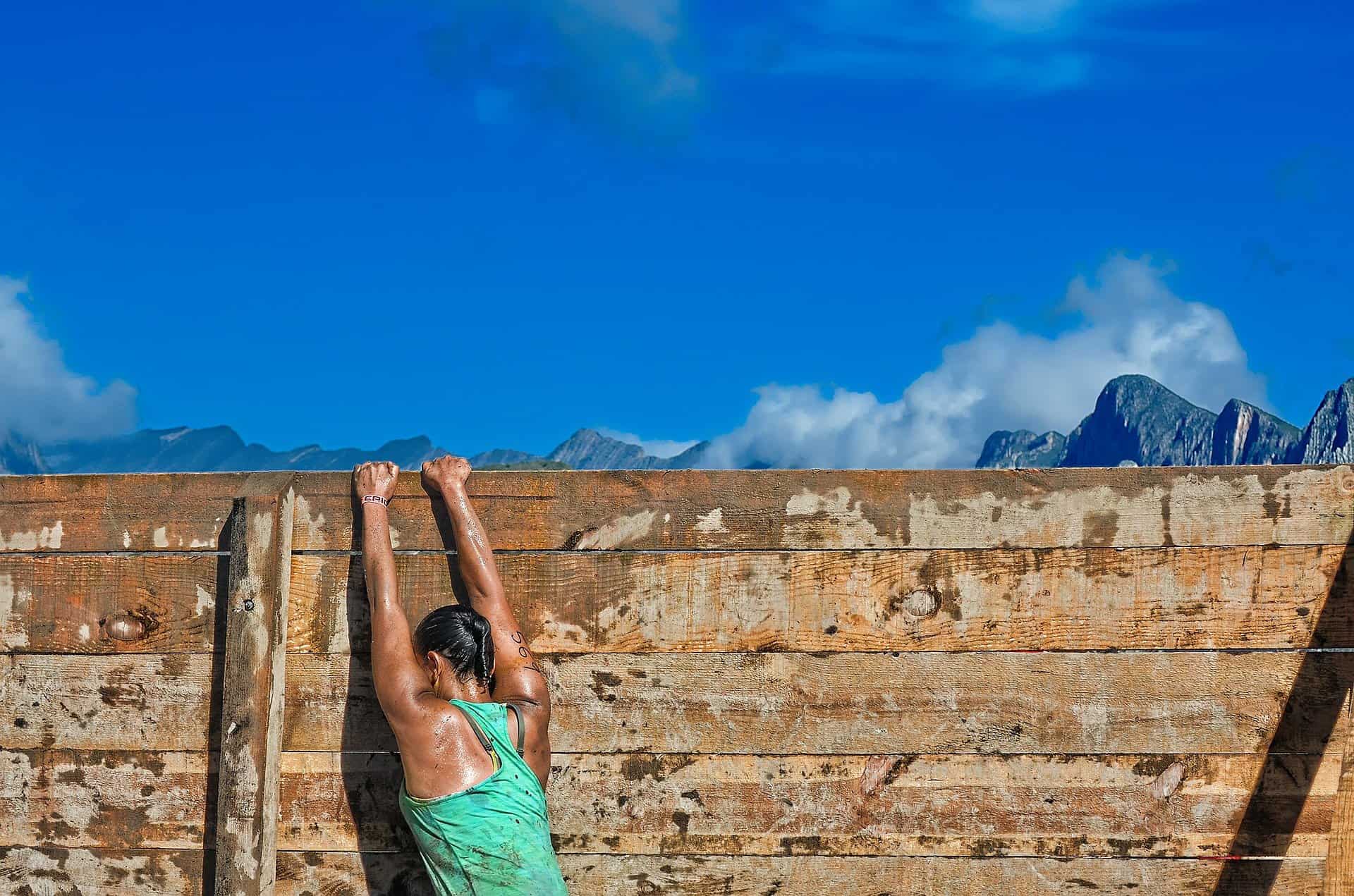 Research from the Centre for Economics and Business Research (Cebr) shows the gender pension gap has widened to more than £180,000 among people over 55.

This is due to the difference in average earnings of each gender in 2020. Men are able contribute £3,184 to their pension pot, whereas women can only afford £2,340. This leaves the average woman needing to work an additional 14.5 years to catch up.

More2life chief executive officer Dave Harris: “Although women appear to be better at saving into their pension, they still face a retirement that is less comfortable and financially secure than their male counterparts.

“The stark difference in retirement incomes highlights the need to address the root causes of financial gender inequality and better support women as they make choices around how to use their assets both in the lead up to and during retirement.”

More2life led a similar research last year that shown that the pension gap was of £157,263. Cebr suggested that the pandemic and its impacts are likely to have widened the gap on pension pots’ value. In addition to this, these factors have also impacted on the ability of over-55s to save into their pension pots.

The research also reveals that 30% of women found their financial situation to have worsened since the start of the pandemic. In comparison, a quarter of men made a similar statement. The disparity in the proportion could be attributed to women being more likely to work in sectors particularly hit by Covid-19. As a result, more women have been made redundant or furloughed.

Figures from HMRC show that there was consistently a greater number of women furloughed between July and December 2020. According to data for average retirement income for men and women by the number of years worked shows that women have lower incomes in retirement across all lengths of their working life.

Men who have worked full-time for 30-34 years receive the highest average annual retirement income of £22,776. Their female counterparts receive £17,004.

Harris added: “Today’s figures are another alarming wake-up call about the gender disparity in retirement. It’s clear that the Covid-19 pandemic has caused significant disruption to many people’s retirement savings, but the impact has been most acutely felt among older women.

“As we begin to think about what a post-Covid society looks like, it’s vital that the industry and government does more to encourage women to engage with long-term financial planning. Raising awareness of alternative retirement income sources, such as property wealth, is crucial in ensuring current and future retirees can enjoy the retirements they deserve.

“There are a range of products on offer in the later life lending market, including equity release, which has proven to be a popular solution for older homeowners looking to unlock the wealth tied up in their homes to fund their retirement. For women, exploring such options could offer greater financial stability in later life and help to manage the impact of the retirement gender gap.”

Next article: House, holiday and kids – top retirement aspirations for homeowners over 40 revealed