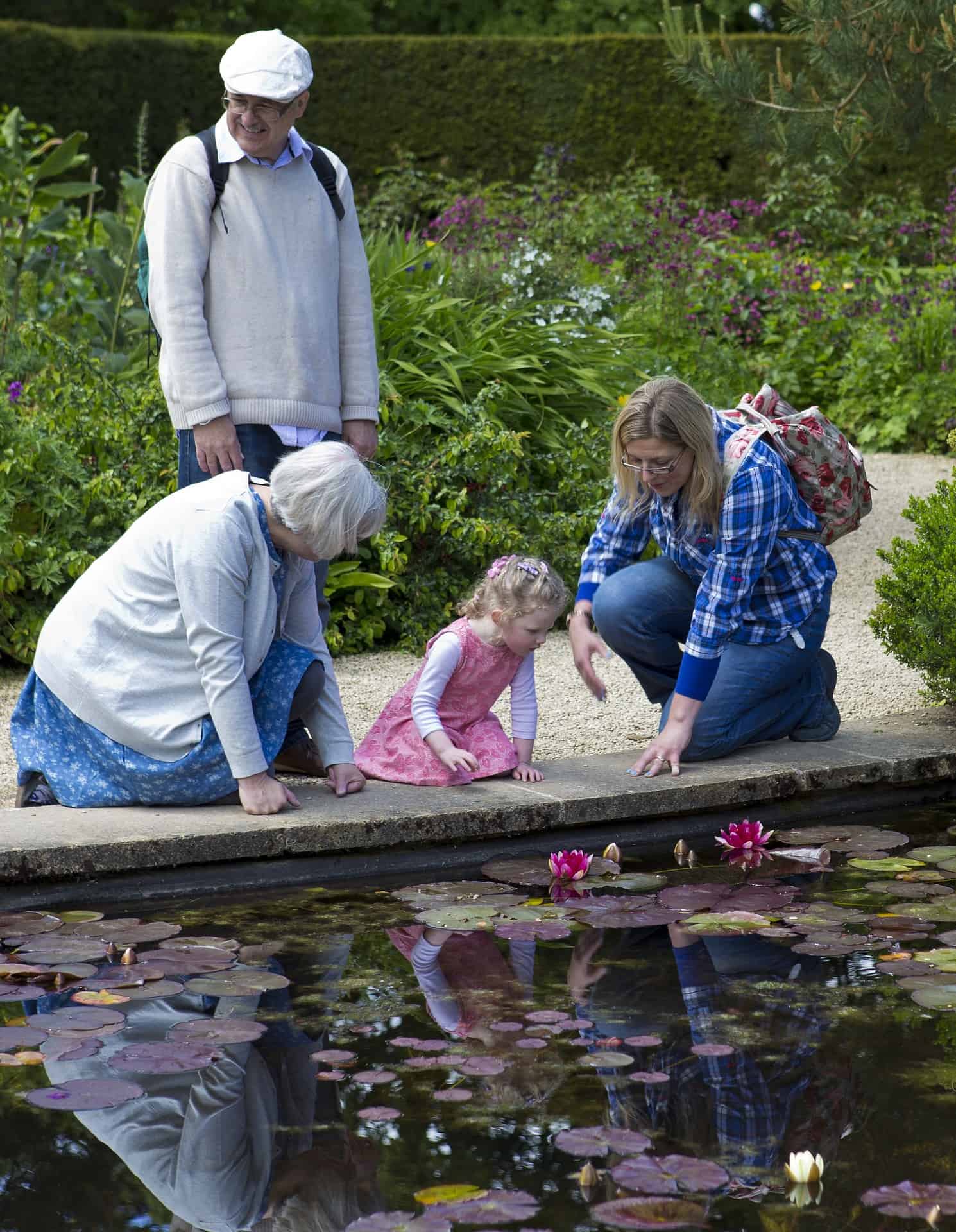 Grandparents are often the unsung heroes of the family, spending hours helping with childcare and offering emotional support. But imagine if the role of super grandparent was paid.

The research also found that more than 29 per cent of grandparents are relied upon to look after grandchildren when they are sick, while one in six (16 per cent) grandparents provide a taxi service, taking their grandkids to after school clubs, activities and hobbies.

So what if the role was paid?

SunLife’s “Grandparent Salary” calculator works out how much grandparents would earn if they were paid for their weekly duties. While the amount of support grandparents offer varies hugely, with some offering a couple of hours a week, while others provide full-time childcare through the week, on average, grandparents who offer regular help spend eight hours a week looking after their grandchildren.

There are around 14 million grandparents in the UK, more than 5 million of whom provide regular childcare. Based on the average support of eight hours a week, collectively, grandparents are saving their families £22.5bn in childcare costs.

Ian Atkinson, marketing director at SunLife, said: “Grandparents are often the unsung heroes of the family, spending hours helping with childcare and offering practical and emotional support, not to mention saving parents thousands of pounds in childcare costs. The research suggests most are happy with the amount of support they give, getting to spend time with their beloved grandchildren and staying fitter and healthier in the process.”

If you want to start planning for your retirement, find out how we work at Ten Financial Planning and what it costs here or drop us a line below and we will be in touch.

Next article: Tired all the time? These deficiencies could explain why