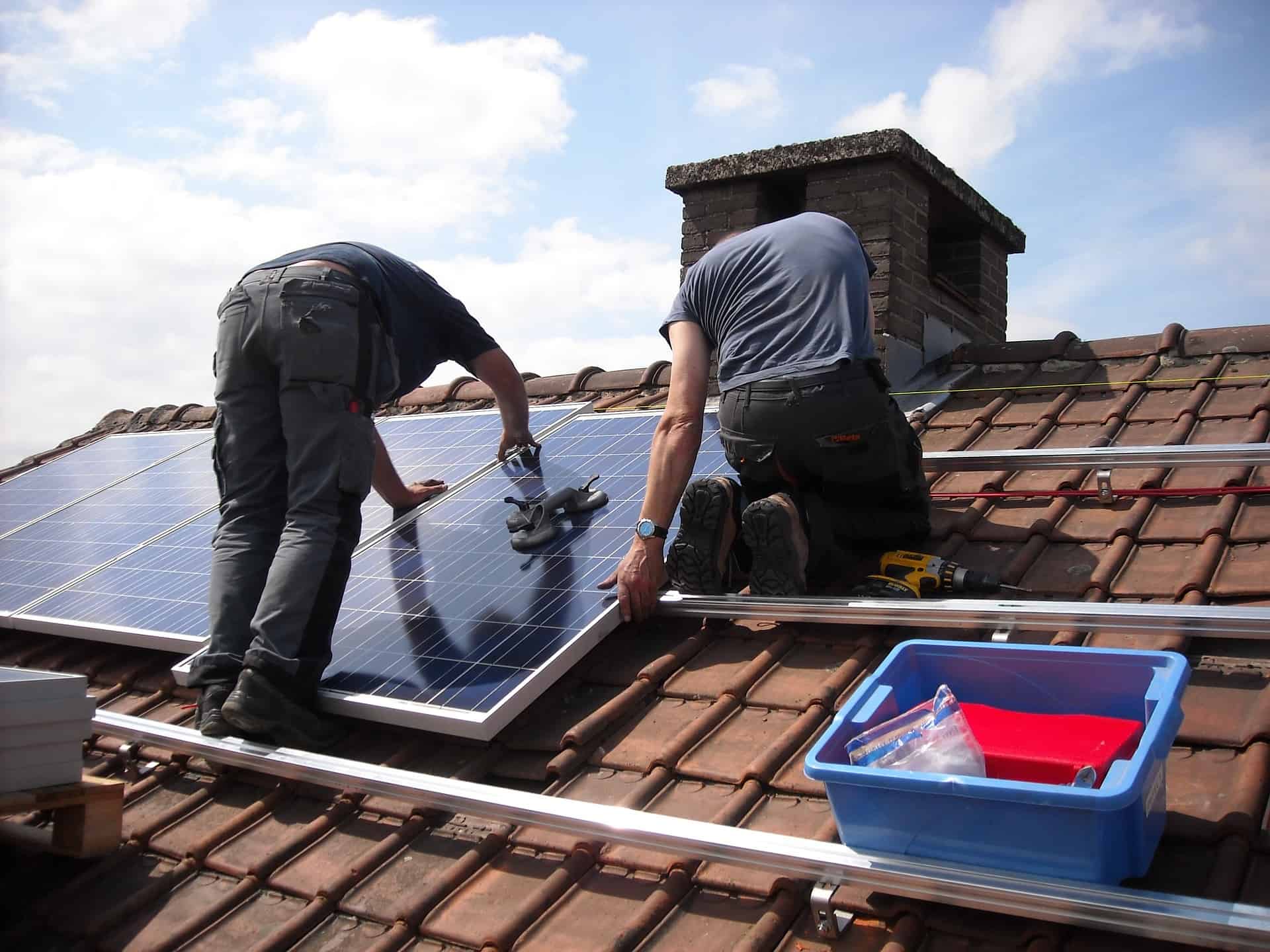 Homeowners making energy efficiency improvements before selling are banking as much as 16% extra on average, compared to those who haven’t made any improvements.

A unique new study from the UK’s biggest property website Rightmove reveals that sellers who have upgraded the Energy Performance Certificate rating of their home to a C, from a D, E or F rating are pocketing as much as 16% extra on average when selling their home.

The study analysed over 200,000 homes listed on Rightmove that had sold twice, with an improved EPC rating the second time, to understand the impact of energy efficiency improvements on the final sold price of a home.

This comes as the government releases its Heat and Buildings Strategy, designed to set out how to lower the carbon emissions of homes and commercial buildings. Rightmove’s data suggests buyers are willing to pay a premium to secure a home more ready for the future.

In the last five years, more than one in five (22%) homes in Great Britain has upgraded from a D rating or below, to a C rating or above. The South East topped the regional list at 26%, followed by Wales (24%) and the East of England (23%).

At a local level, Cardiff leads the way with the biggest proportion of its homes improved from a D rating or below, to a C rating or above in the last five years, with more than a third (35%). Coventry (34%) came second, and Barry in Wales (33%) came third.

Tim Bannister, Rightmove’s Director of Property Data comments: “Ahead of Cop26, many people will be more conscious of their personal impact on the planet, and will be looking for ways to be greener, including in their home. Although some of the bigger improvements to make homes more energy efficient can be costly, in its latest strategy, the government has outlined ways it wants to support green choices. Our study suggests the longer-term value upgrading the rating of your home’s Energy Performance Certificate can have when it comes to the time to sell. While this naturally needs to be balanced with the investment needed to improve it, we expect that the energy efficiency of a home will increasingly be a priority for buyers in the next few years, and these initial numbers suggest people are willing to pay an extra premium for a home better designed for the future.”

Next article: Young women need to save an extra £185K to reach the same retirement income as men