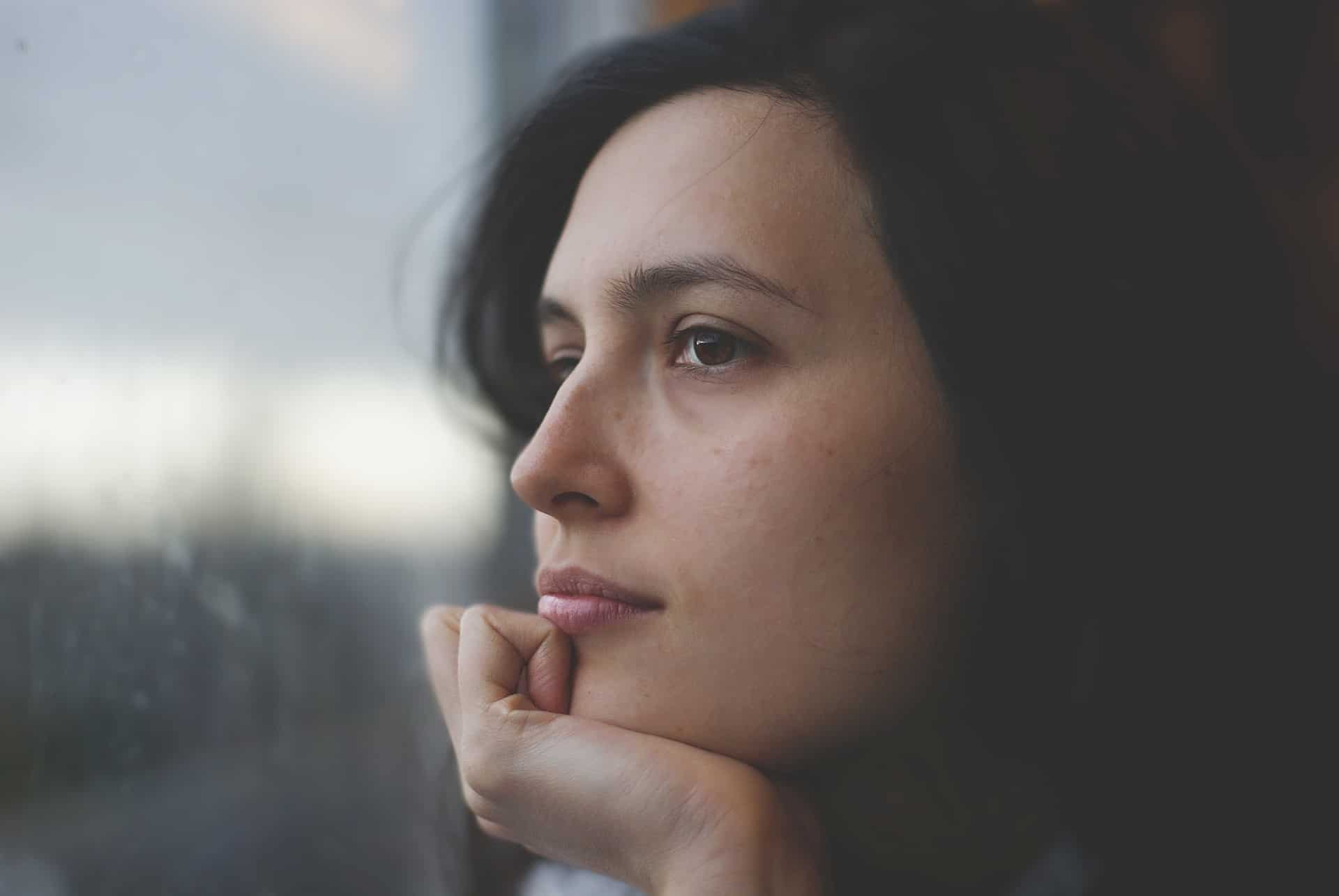 Women approaching retirement are facing a confidence conundrum: they are the most anxious about being able to afford a comfortable retirement yet are the least likely to consider alternative funding options to plug the gap.

It reveals the proportion of homeowners aged 55+ worried about running out of money in retirement has increased to over a third (34%), up from 27% a year earlier. Notably, these concerns are rising fastest among men, up nine percentage points over the last year to 32%.

However, women who are still working remain the most anxious (48%) – the highest proportion of any group in the study.

The research also highlights that women feel they have less power over choosing when they can retire. Less than half (41%) women still working are confident they will be able to afford to choose when they retire, compared to a majority (56%) of men still working.

David Burrowes, chairman of the Equity Release Council, said: “This research reveals that older women in work are experiencing an acute crisis in confidence about achieving a comfortable retirement.

“Women are faced with a disproportionately bigger challenge in building a nest egg for later life. This is driven by the perfect storm of longer life expectancies and gender differences in earnings, savings and working patterns. Yet despite this, women are also less likely than men to consider later life lending products when facing a retirement funding shortfall. A more holistic approach to financial planning is needed now more than ever, as an over-reliance on pensions alone will make it harder to maintain living standards in later life.

“Looking ahead, there are important steps we can take to help strengthen people’s confidence ahead of retirement. Encouraging them to consider a range of funding options could improve their prospects of achieving greater financial security. The scale of untapped potential in the UK’s property wealth is substantial and has an important role to play – but it is vital that consumers are supported to make decisions that will suit their needs in both the short- and long-term.”

Will Hale, CEO at Key, added: “While retirement is generally viewed as something to look forward to – an opportunity to take a well-deserved break after a busy working life – today’s report suggests that for many people stopping work is a scary prospect fraught with financial concerns. Will I run out of money? How will I pay for care? How can I build up a big enough nest egg?

“All these concerns and more are being exacerbated by the impact of the current pandemic which has seen older consumers lose their jobs, stop saving and dip into the funds they have already set aside. Women who are disproportionately represented in hard-hit industries like hospitality and retail are already finding that their lower average salaries mean they are more financially vulnerable in retirement but both genders have been hit and are concerned about the future.

“Now more than ever it is important to take a holistic look at retirement finances and ensure that you are using all your assets to their full potential.”

Next article: Future retirement journeys will be driven by complex family structures