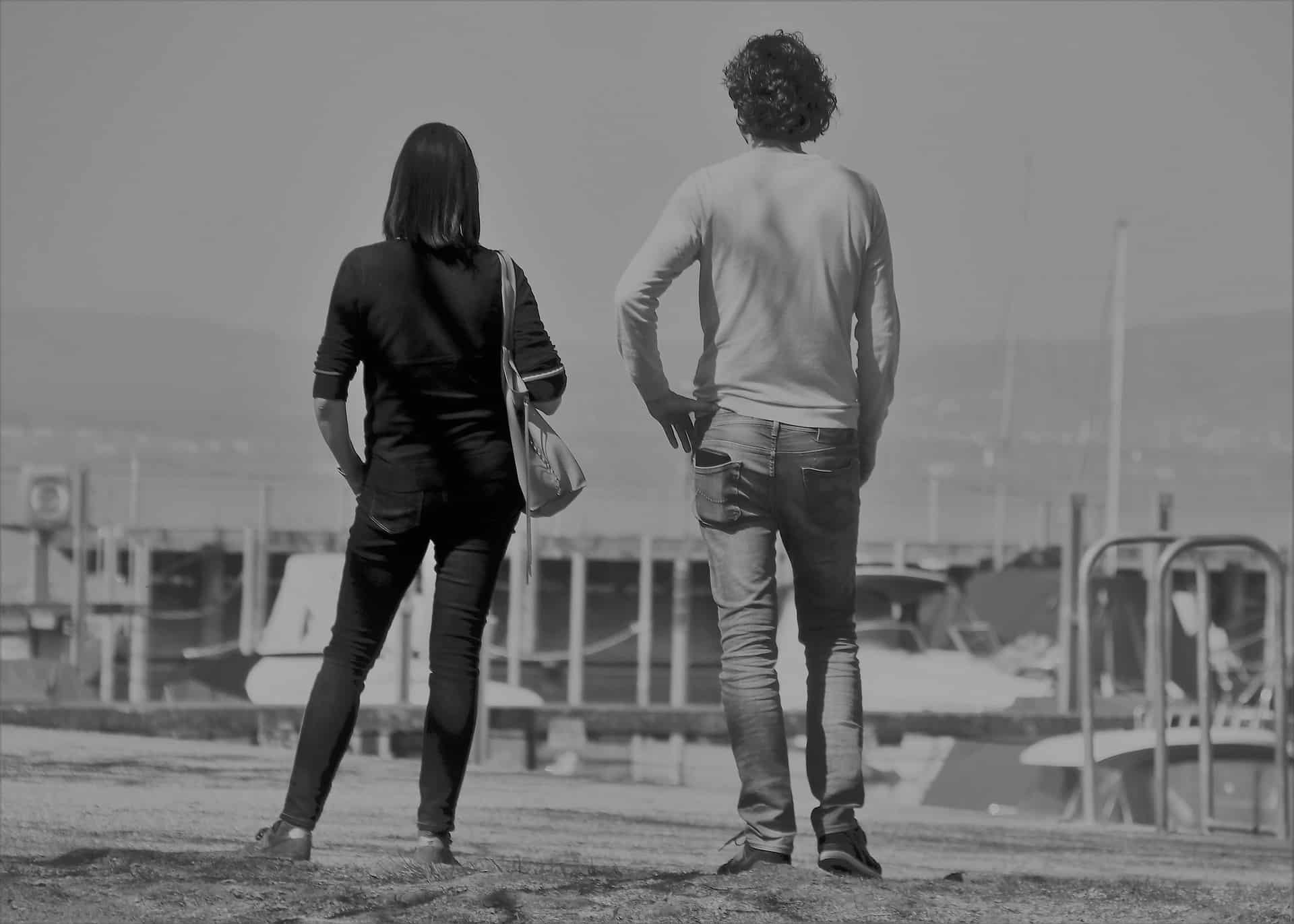 As many couples celebrated Valentine’s Day earlier this month, recent research reveals that money is the number one issue that couples in the UK argue about

Talking about finances with your loved ones often leads to heated words. In fact, according to research from mutual insurer Royal London, money is the most common cause of arguments between couples, with 62% of those who argue with their partner disagreeing over money. Couples find it easier talking about childcare, sex or even household chores than money.

Couples quarrel about most aspects of their finances from how much they earn to their levels of debt, but it’s what their other half spends that causes the most friction. There are also fundamental differences when it comes to expectations of each other and how they view their partner’s behaviour. A third (33%) of couples confess not seeing eye to eye, admitting that when it comes to spending and saving, they’re simply incompatible.

Attitudes towards money also stir up strong emotions, with couples taking a dim view of their other half. One in four (24%) couples consider their partner irresponsible with money. A fifth (20%) of people who don’t think their partner is responsible with money keep a secret savings pot. And when it comes to managing money jointly, three quarters of couples (76%) decide to keep some or all their banking separate from their partner. Around a third (35%) keep all their money in separate accounts, while just 24% of couples hold everything in a joint account.

“Most couples hate talking about money and find it a hard subject to discuss according to our survey. However, while it may not seem like the most romantic topic, if you don’t talk about what you each want from your finances and how to manage your money, it’s likely to result in more friction and arguments.

“Because we don’t tend to talk about money, one partner can assume that their way of managing their money is the ‘right’ way, and not understand why the other doesn’t take the same view. So, the key to a more harmonious relationship is to talk about your finances and agree a way that works for both of you, even if it involves some compromise.

“It’s also important not to let financial concerns simmer beneath the surface. Being more open with one another about money and financial goals will also help couples to build a financially secure future. Facing uncomfortable conversations can help ensure a better relationship with money and each other.”

Next article: Cost of living crisis means almost half say they cannot afford to save