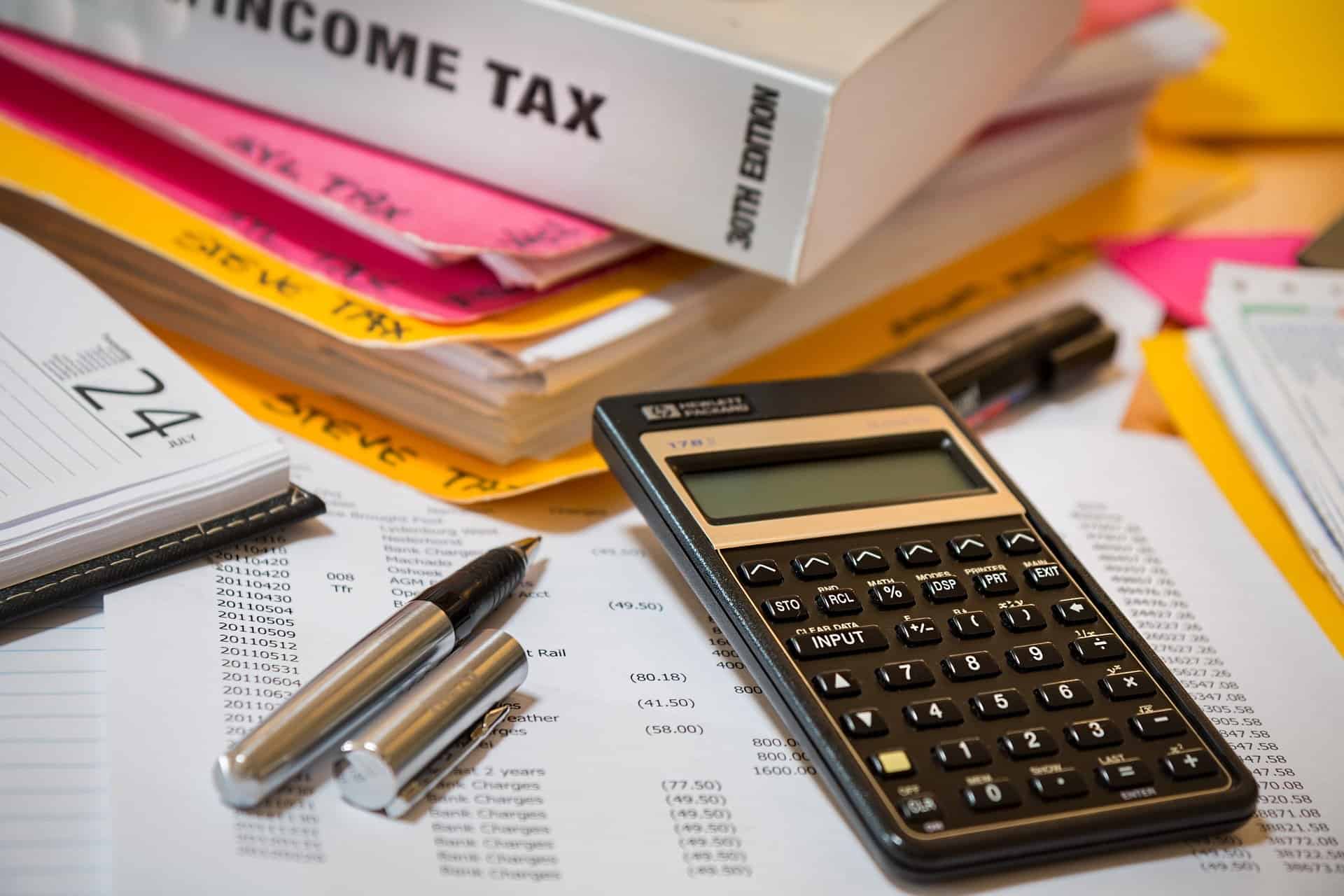 After days of leaks in the newspapers, there was confirmation earlier this month from the Prime Minister that taxes are rising to pay for the NHS and social care. Boris Johnson announced two tax hikes, despite an election manifesto promise in 2019 to not raise taxes.

Employee and employer rates of National Insurance will both rise 1.25% from April 2022. Also going up is the rate of income tax applied to dividends, also rising by 1.25%. The money raised, an estimated £36 billion over the next three years, will be ring-fenced for NHS funding and social care reform. While accepting that the tax rises break an election pledge, Johnson used the cover of the pandemic to say the “global pandemic was in no one’s manifesto”.

From April 2022, National Insurance contributions will rise by 1.25% for both employees and employers. And then, from April 2023, the increase will appear on payslips as a separate tax, with the revenue “legally ring-fenced” to fund health and social care costs.

While the tax rises will apply across the UK, the funding is focused on health and social care funding in England, with Scotland, Wales and Northern Ireland receiving an additional £2.2 billion to spend on their respective services. After some initial objections from Conservative back benchers, MPs voted the tax rises through the House of Commons before passing into law.

According to the Prime Minister, the majority of the tax revenue will go towards helping the NHS catch up with the backlog caused by the pandemic. The government will spend money on improved hospital capacity and space for 9 million appointments, scans and operations.

The tax hikes will also fund £5.3 billion over the next three years towards the cost of implementing changes in the social care system. From October 2023, there will be a lifetime cap on care costs at £86,000.

There are also changes for the means-testing thresholds for local authority funded local care, with the lower threshold increasing to £20,000 in England. Anyone in England with eligible assets of less than £20,000 will have their care fees paid in full by their local authority. For people with eligible assets between £20,000 and £100,000, the state will subsidise care fees.

Next article: Pandemic smaller issue than Brexit for the over-50’s planning to retire abroad