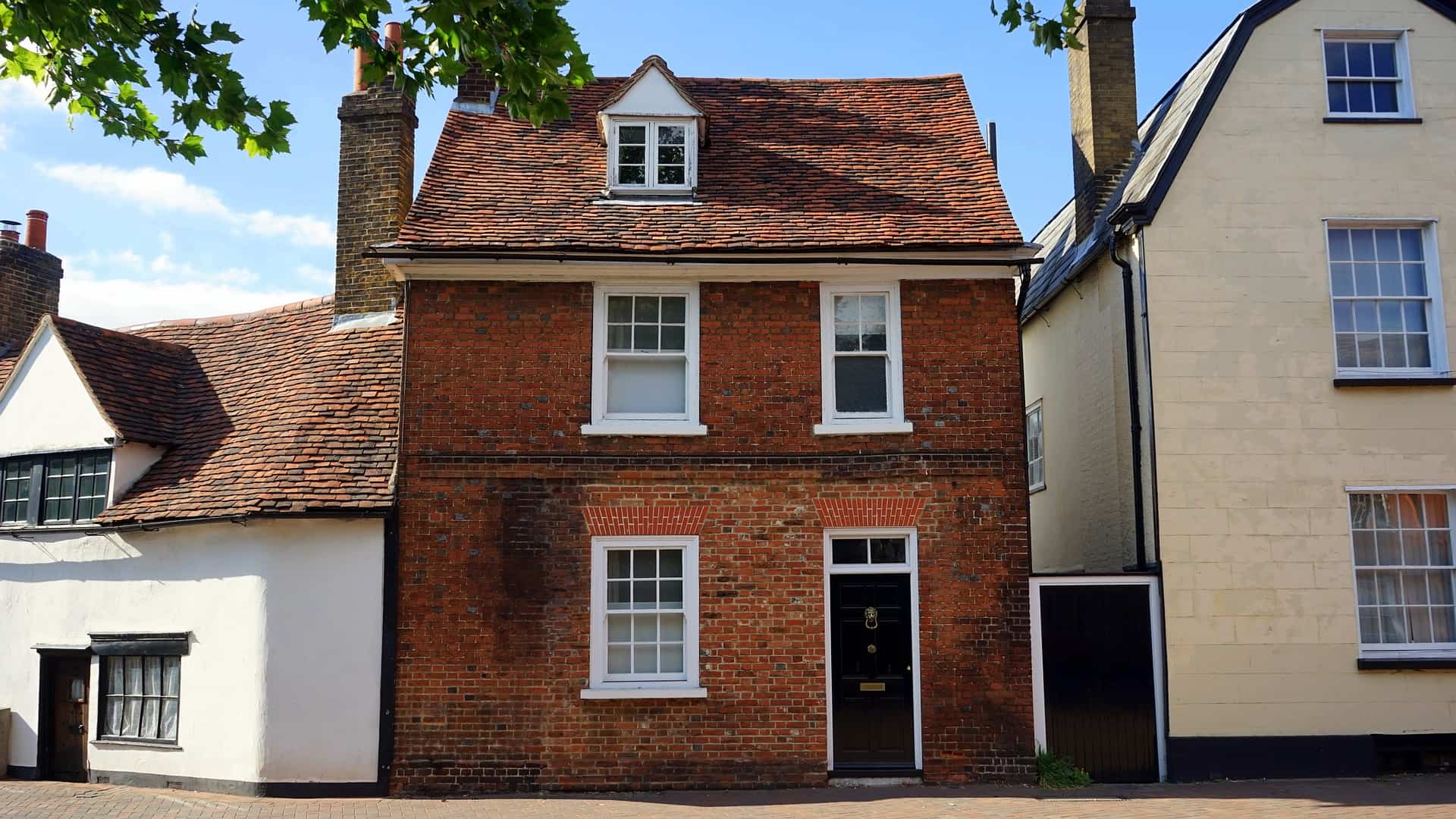 Just 36% are planning to downsize in retirement, according to a survey by Nationwide. 20% said their next home move will be to a same size or larger property and 43% say they never plan to move again.

The survey, which polled more than 2,000 people aged over 55, found that space was the main reason for staying put (49%), with respondents saying they don’t want to downsize due to needing room to host family (22%), for a lifetime of possessions they have amassed (18%) and to enjoy their hobbies (10%). But staying where they’ve put down roots is also important, with just over four in ten (43%) saying their home location was the reason for wanting to stay, while being close to family (18%) was another.

For those willing to downsize, more than half (56%) say this is because a smaller house would be easier for them to manage or easier for them to get around in old age. But seven in ten (73%) said they would stay in their current house if they could.

Although many want to stay in their home for the long term (54% see their current home as their forever home), 47% either don’t know, or haven’t thought about, how they will cope with their home in old age. But rather than have a clear plan, more than a fifth (22%) say they will rely on family to help them out with maintaining the property.

Jason Hurwood, Nationwide’s director of home propositions, said: “The perception that all older people want to downsize to much smaller properties is outdated and cliched. As the research shows, people aged 55 and above are putting off the traditional downsizing house move, with space being very much in demand for a range of reasons – from entertaining friends and family to allowing them to keep and store valuable keepsakes and belongings. However, remaining in a larger property may have financial implications in later life, from mortgages to maintenance.”

If you would like to know more about planning for your retirement with Ten Financial Planning, visit our homepage  here.