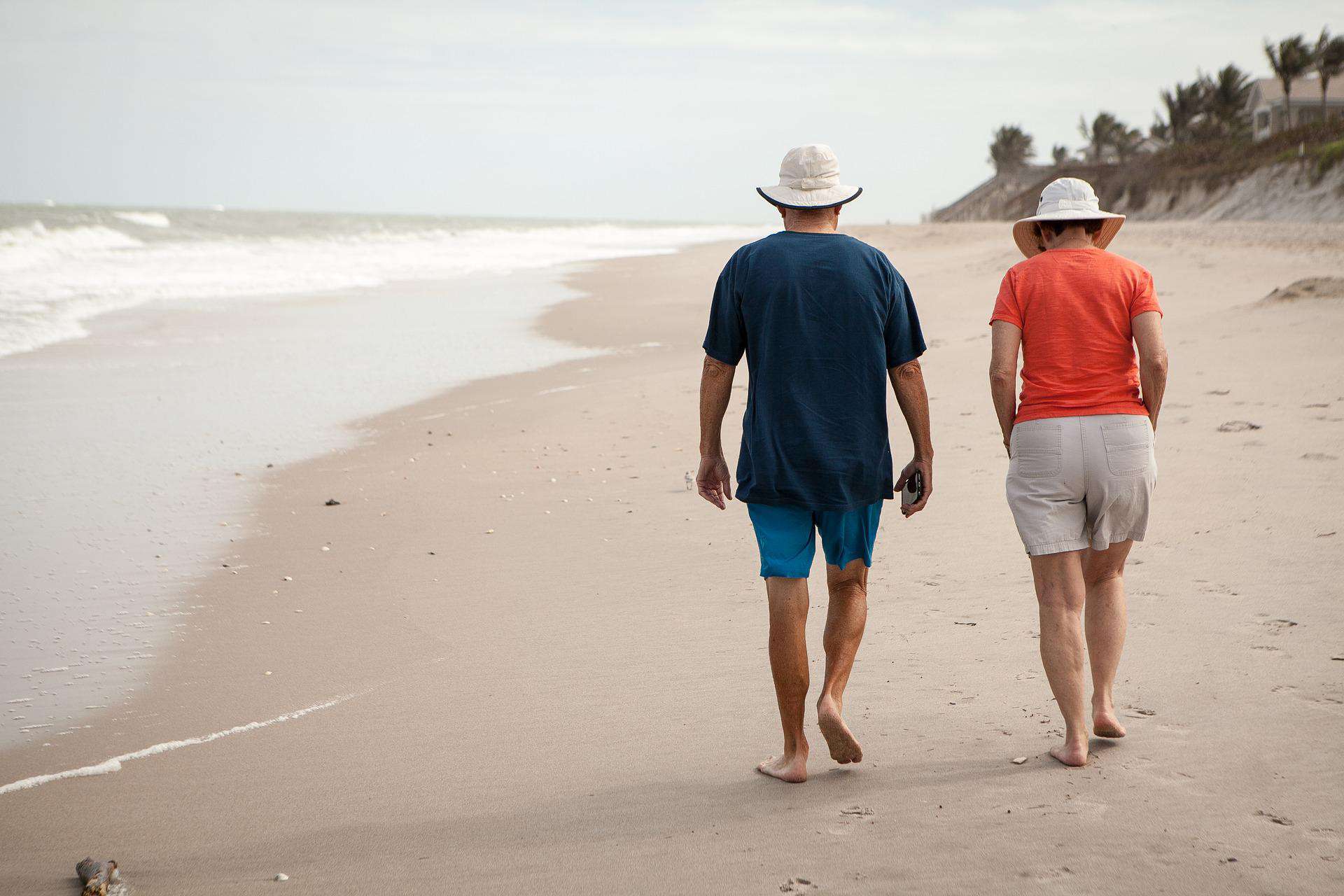 New research from Canada Life(1) reveals more than two in five (43%) UK adults aged 55-66 years old have chosen to take an early retirement since the beginning of the pandemic in March 2020. This acceleration in plans could have a significant impact on a generation of savers as analysis from Canada Life shows accessing pensions before state pension age would on average reduce a pension pot by 59%.

According to the research, a third (32%) have retired completely, while one in ten (11%) have semi-retired. A further one in six (16%) have not yet retired but have reduced their working hours.  When exploring the motivation behind retiring, semi-retiring or reducing their working hours, a quarter (23%) were looking to find a better work/life balance, while a similar amount (21%) said their job wasn’t worth the stress.

The other key factors behind this decision included:

No longer needed to work for financial support – 19%

Wanting a change in lifestyle – 15%

The impact the job was having on mental health – 13%

Of those who have taken a form of early retirement or reduced working hours, over a third (35%) are using savings and investments to supplement their income, and a fifth (20%) have taken a lump sum from their pension. This is followed by using the funds from an inheritance (9%), while less than one in 10 (8%) say they have a second income stream from a side hustle.

Despite the increasing financial pressures people in the UK are facing, with inflation at a 40-year high(2), four in five (80%) have no regrets in making the decision to retire early.

Andrew Tully, Technical Director at Canada Life commented: “The drastic impact that the Covid-19 pandemic has had on everyone’s lives has played a part in shifting individual mindsets, making people reflect on and prioritise what truly matters to them.

“It’s good that people feel positive about their decision to retire early but the cost of living crunch will squeeze the finances of many, so we urge people to take stock of their finances before making any snap decisions. For the third of people who tell us they have fully retired, not only will those pension savings need to last for longer, but the pot sizes will be significantly smaller. Hopefully those who have fully exited the workforce have sufficient savings to see them through retirement.

“With retirement now lasting up to several decades, it’s vital for those approaching retirement to consider how they will fund the lifestyle they wish to live and speaking with a financial adviser is a sensible step. These professionals can help you decide the best course of action for your personal circumstances, ensuring you stay on track to enjoy the retirement you have worked hard for.”

Next article: Almost half of households have never accessed financial advice