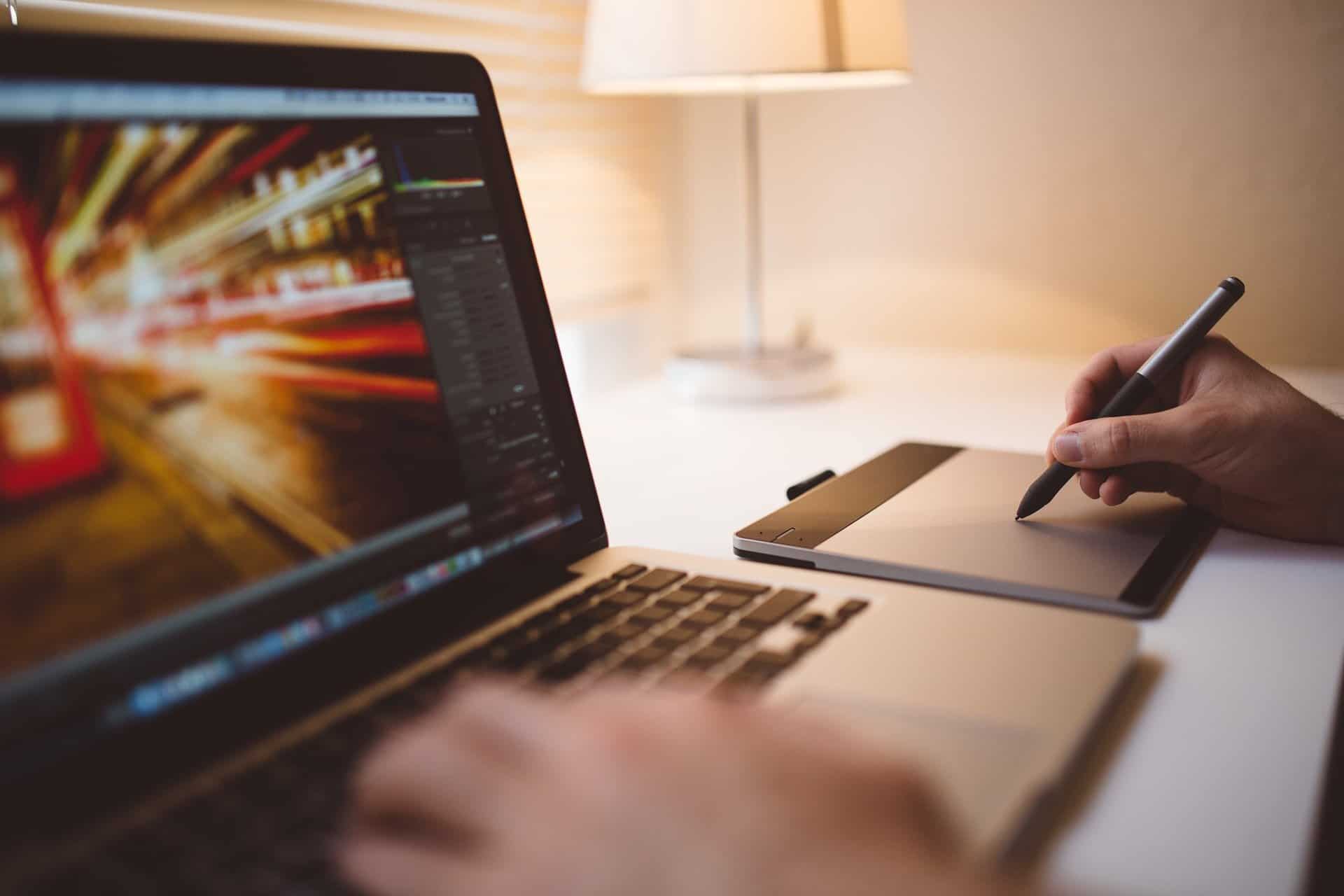 New research from Canada Life has revealed that UK adults are still not engaging with their pension, despite many saying they have paid closer attention to their finances since the global pandemic began.

The research found that over the past 12 months two-thirds (67%) of UK adults have not logged into their pension online, with this figure rising to over three-quarters (78%) for those aged over 55. In addition, over half (56%) of adults say they haven’t received a pension statement that they read.

In addition, those who have not logged into their pension in the past 12 months were not interested in doing this (16%), didn’t know how to access their pension online (15%), while 9% find it too complicated – exacerbating the issue of disengagement with planning for retirement.

The lack of engagement with pensions is at odds with the finding that seven in ten (69%) UK adults have paid closer attention than usual to their finances in the last year. Since the start of the pandemic, over six in 10 (62%) adults have reviewed or made changes to their finances. Leading the way are 18-34 year olds with over seven in 10 (72%) reviewing or taking action. This action can include paying off a credit card, changing contributions to a savings account or switching bank account provider2.

For a smaller group, this positive change of paying more attention to finances did extend to their pension savings. Almost one in five (17%) with a private pension have increased the amount they are saving into this. For those with more than one private pension – such as a workplace or personal pension – over two in 10 (22%) have consolidated these into a single fund.

Andrew Tully, technical director at Canada Life, commented: “The uncertainty caused by the pandemic has prompted people to pay more attention to their finances, but a major challenge still remains with pension engagement. Despite auto-enrolment changing the face of the pension ecosystem, not enough people are reviewing their pension and taking the relevant action to ensure they are in the best possible position when approaching or in retirement. This is amplified by the alarming fact that a significant number of people aren’t aware that they can log into their pension online and get at minimum, a basic sense of how much they have saved.

“It is clear that as an industry, we need to do more to make financial management as easy as possible. Many people find the process of reviewing a pension and taking action a daunting prospect; we encourage them to engage with an expert financial adviser to make this feel less of a burden.”