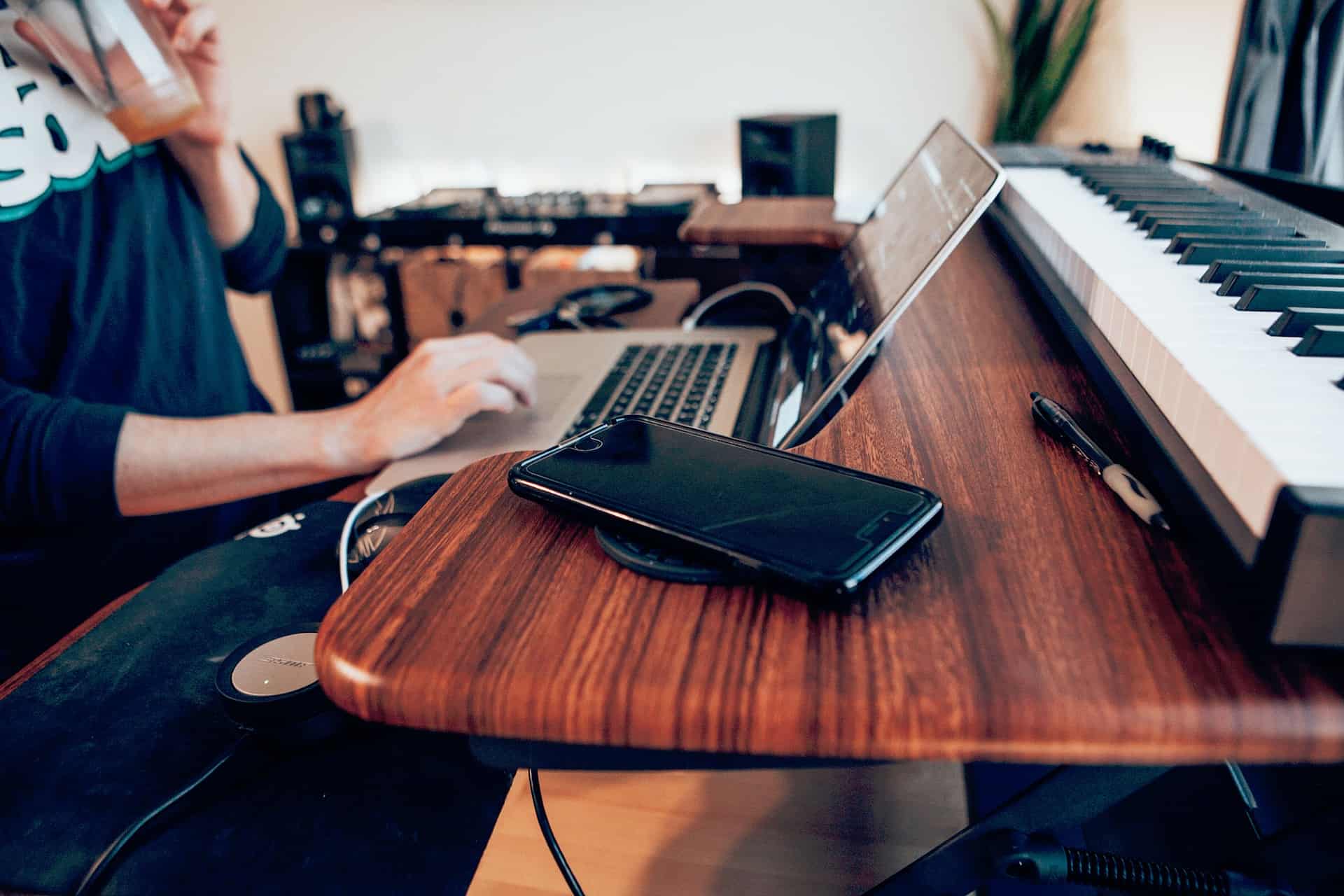 Research from Royal London shows that two in five (40%) millennials aged 18-34 have either stopped (12%) or reduced (28%) their pension contributions as a result of COVID-19.

Opinium surveyed 2000 people on behalf of the mutual insurer on how the pandemic is affecting their pension planning. Millennials were most likely to have reduced or stopped pension contributions, compared to just 16% of those aged 35-54 who were least likely to have stopped or reduced contributions.

However, the research shows this is unlikely to be a long term issue. Almost eight in ten people (79%) said they plan to resume or increase their contributions at some point in the future. This includes more than one in ten (11%) who have already resumed or increased contributions during lockdown and 37% saying they plan to do so within three months.

“The COVID pandemic has put a real strain on many peoples’ finances and the research shows many are looking to reduce their outgoings by cutting or even stopping contributions. However, it is positive to see the vast majority of people have plans to resume or increase their pension contributions at some point, with some already having done so.

“It is vital that people follow through with their intentions to resume contributions as soon as they are able if they are to avoid long term damage to their retirement prospects. It’s important to take proper financial advice to help determine the best decision for your finances.”

Next article: What does the pandemic mean for financial gifts to children?