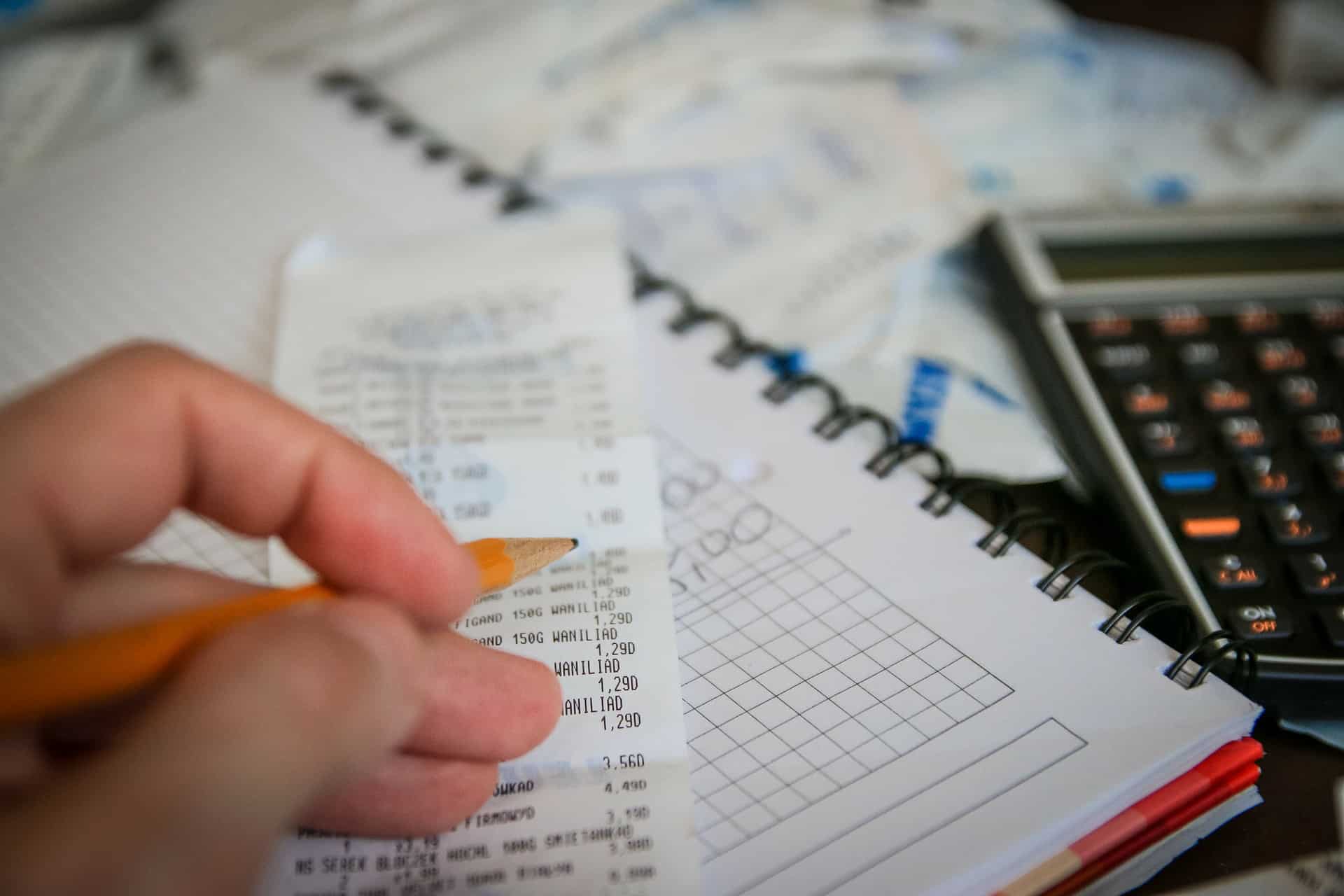 It’s an awkward financial position when you have more month than money. Running out of money before the end of the month typically leads to a cycle of debt. Without a robust budget, and the ability to live within your means, this debt can grow beyond manageable levels.

But what about the financial consequences of outliving your pension pot in retirement? According to a new survey, this risk is more significant for women than for men, with women facing the prospect of outliving their pension pots by an average of 16 years.

The research, carried out by Vitality Invest, also found that men face a pension funding gap of around ten years. The survey was based on Vitality’s ‘Your Vitality Future Calculator’ research, which received more than 6,000 responses. It found that the underfunding of pension pots places some women at the risk of poverty in retirement unless they increase their retirement savings now. It assumes that retirees need an average income of £27,000 a year, excluding their state pension income. Women responding to the survey said they wanted to retire at age 63, on average.

Hilary Banks, Director at Vitality Invest, said: “The Your Vitality Future Calculator throws into sharp relief the pension deficit the nation is facing with women. Our data shows that whilst men face a ten-year pension deficit, women face a significantly greater deficit of 16 years. Shockingly, this means that women will need to work for considerably longer than they would like in order to have enough money to fund their retirement.

“Women are particularly impacted because they have a longer life expectancy and may take time out of their career to raise children or elderly relatives.Teamed with the issue of the gender pay gap, the end result is that women accumulate a significantly smaller pension pot for retirement.

“But factors impacting both women’s and men’s savings include the tendency to be over-optimistic about the future and to prioritise today over tomorrow, favouring ‘smaller-sooner’ treats over ‘larger-later’ rewards. This is the same behaviour that keeps people from eating healthily, quitting smoking or exercising. When all this is coupled with an incorrect belief among people that they will spend less in retirement, the conditions are set for people to have to either work longer, or face the harsh reality of running out of retirement cash.”

The best way to reduce your risk of running out of money in retirement is to construct and then regularly review a comprehensive financial plan.We build financial plans which include lifetime cash flow forecasts, designed to illustrate graphically when you might run out of money in the future. Our advice is then designed to restructure income or capital, ensuring it lasts long enough in later life, to avoid running out too soon.