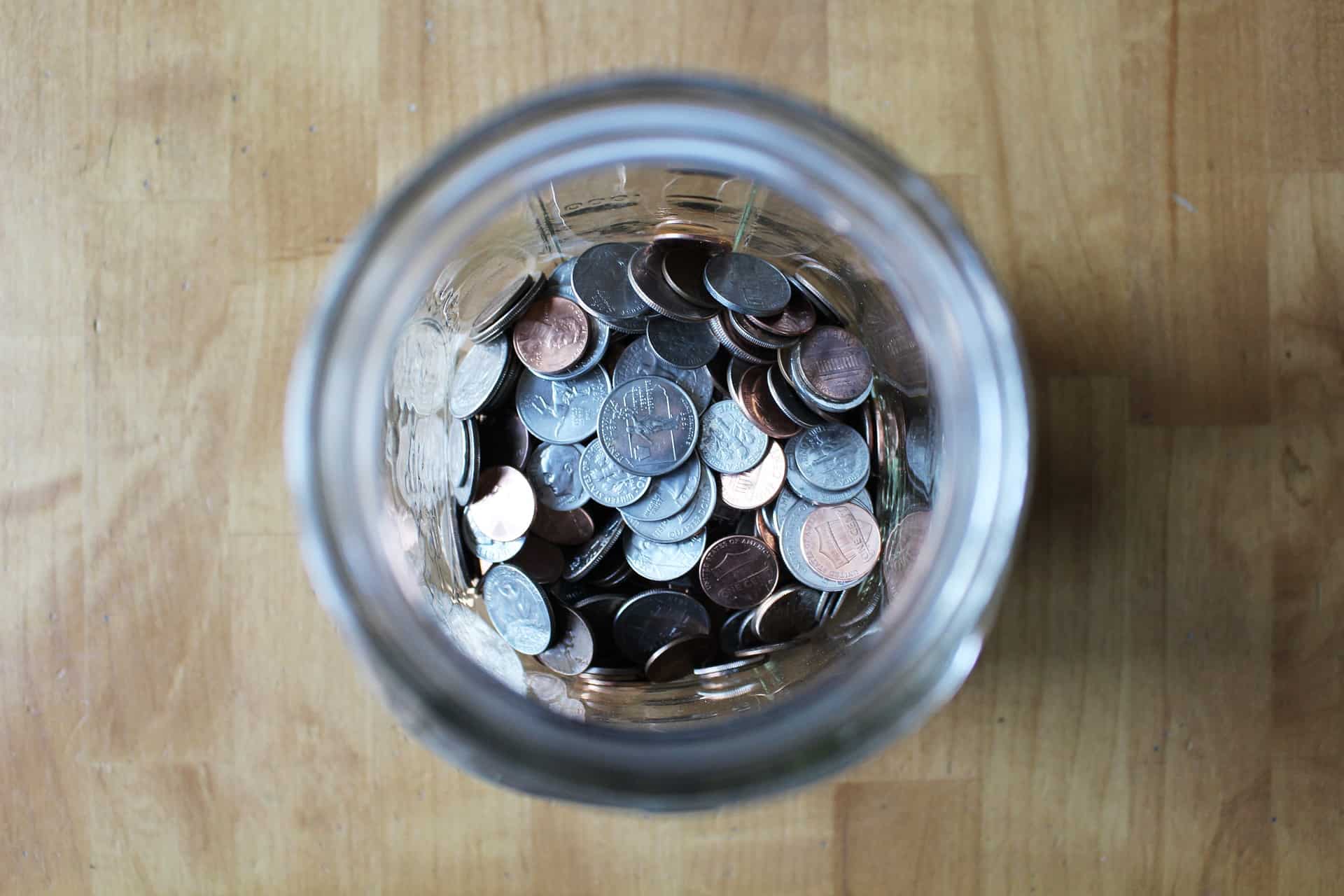 September saw the launch of Pension Awareness Week and with it came The Retirement Confidence Survey, conducted by Aegon. The study revealed that people in the UK are feeling slightly more confident about their ability to retire comfortably, than they did in 2017.

These latest figures showed that just over half now feel confident about their ability to retire comfortably, compared to just under a half two years ago.

The survey also revealed that just over a third have never estimated their income needs for retirement, putting themselves at significant risk of being unable to maintain their existing lifestyle. While it’s encouraging that this has reduced since 2017 from 43% to 36%, it would seem that the pace of change needs to accelerate to make a real difference.

“It’s encouraging to see an indication of growing confidence over the last two years when it comes to being able to retire comfortably.

“Pensions have frequently hit the news headlines in the last few years. While at times this has been for less good reasons, there have been lots of positive stories such as the success of automatic enrolment and the new retirement flexibilities under pension freedoms which have been built on by initiatives such as the Pensions Awareness campaign from Pension Geeks. All of this has contributed to raising the profile of retirement planning, leading to people taking more interest and action, improving the confidence people have when it comes to being able to retire comfortably.

“But we must remain realistic. Overconfidence carries risks and people mustn’t be lulled into a false sense of security. While auto-enrolment means millions of employees are saving more for retirement, that doesn’t mean they’re on target for the retirement they aspire to or to maintain their pre-retirement standard of living. Furthermore, the growing population of self-employed are excluded from auto-enrolment and can’t rely on an employer to support their retirement funding. Realistically, there’s a lot more required to make sure you’ve saved enough for the retirement you would like. ”

If you would like to plan for your retirement with Ten Financial Planning, drop us a line below and we will be in touch.