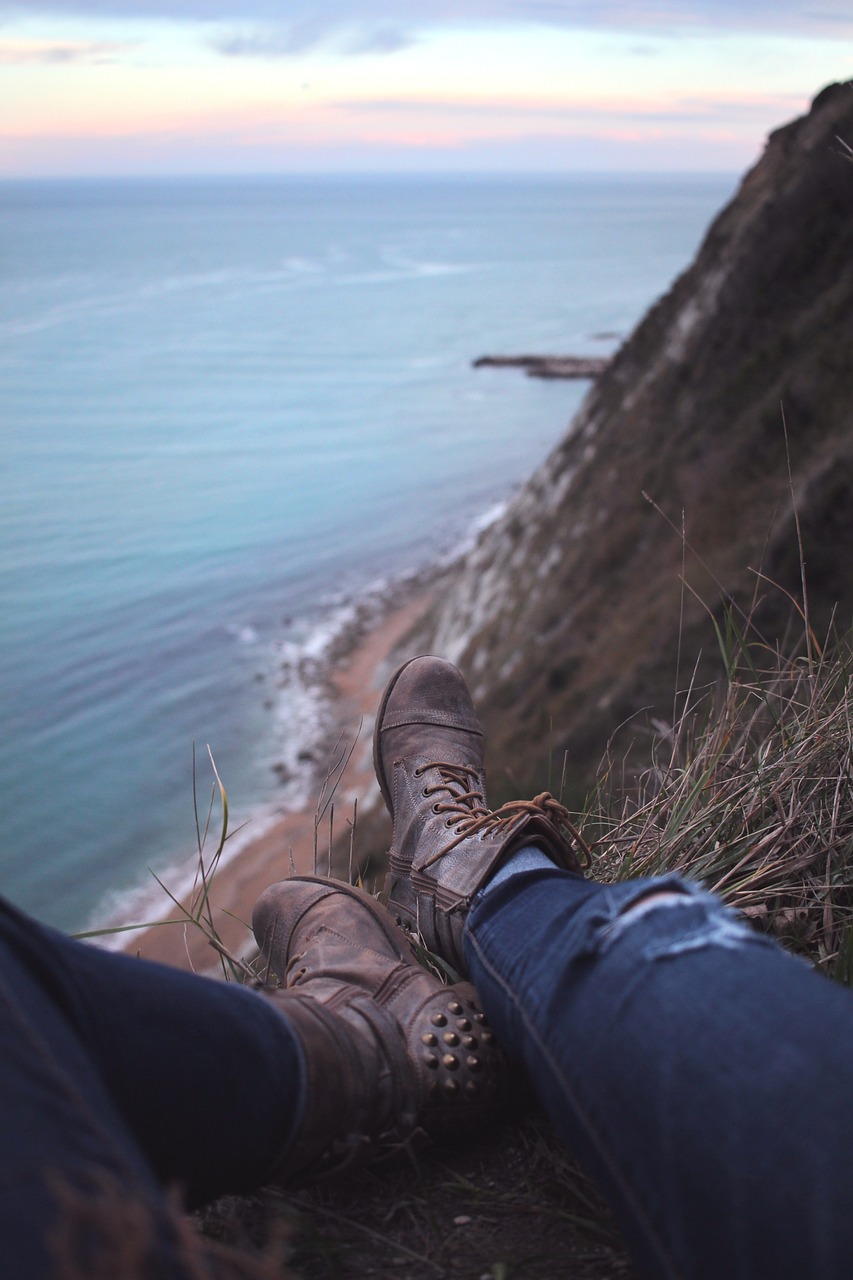 The traditional approach to retirement has changed, dramatically so, in recent years. What used to be viewed as a cliff-edge has, for many retirees, become more of a gradual transition into a different lifestyle.

Where retirement used to involve a complete break from work – one-day clocking in at 9 am, the next with no employment commitments to fulfil – it’s now increasingly common for retirees to work part-time, or volunteer in some capacity.

New research from Fidelity International has found that more than half of UK adults plan to work at least part-time during their retirement. The retirement trends research found 52% of people intend to continue working in later life. This still represents ‘retirement’, as on average people expect to step back from their primary job at 66 years old.

However, a significant 45% of those surveyed expect to continue working in some capacity well into their 70s, and almost one in ten expect to be still working in their 80s or beyond.

An expectation of having or wanting to work for later could be linked to improvements in longevity. Average life expectancy at birth in the UK is now 79.3 year for men and 82.9 years for women, with a child born today expected to live for a decade longer than a child born in the 1950s.

Because we’re living longer, on average, it’s natural to expect to work longer. Alternatively, the amount saved during our working lives would need to be significantly higher, to last for longer in later life.

Already, this improved life expectancy is feeding through into different lifetime working patterns. The latest official figures show the proportion of over 70s in full-time or part-time employment has doubled in the past decade.

Maike Currie, director for workplace investing at Fidelity International, said: “With 60 now widely seen as ‘the new 40’, today’s so-called retirees are healthier, living longer, and retiring at different ages. So, it is unsurprising that people have no desire to retire and are defying traditional expectations.

“The economic power of those who were once considered ‘past it’ can now be felt everywhere. This will transform the jobs market as more people work into their late 60s or even early 70s and they will have a growing influence on consumer spending as pension reforms allow them to cash in their lifetime savings and spend the money as they wish.”

What this research shows is that, for many of us, retirement is no longer the one-off event it used to be. Instead, retirement increasingly involves a gradual transition from work to leisure.

As well as financial, there are many benefits to working in retirement. The sense of purpose and identity that comes with continuing to work can have positive mental and physical health outcomes when compared with retiring fully from all work. What matters is having a clear plan for retirement and having choices when it comes to continuing work.

Sometimes, it’s not possible to work in our 60s, 70s or 80s, due to poor health (for ourselves or a loved one who needs our care), or the lack of suitable employment. To create these choices, having a fully-funded retirement plan, that can kick in should work become impossible, is a must-have. Working with a financial planner to identify how much you need to save and how to best structure your retirement wealth is a valuable step.

Next article: 6 bad habits to avoid during retirement

We help our clients plan for their retirement. Read some of their stories here.

Get in touch below if you want to us to help you plan for your retirement.