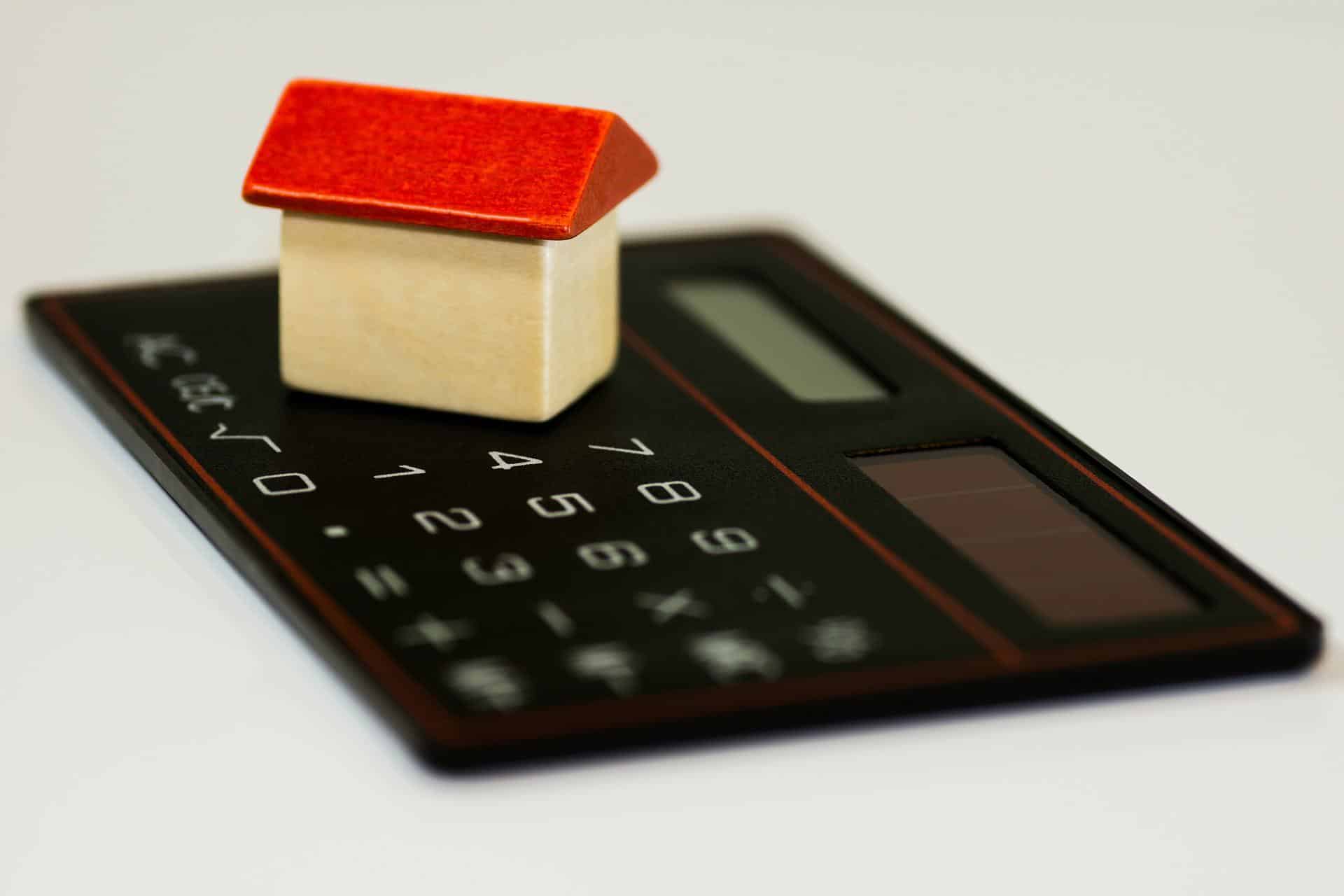 UK households’ financial wellbeing is at its lowest point for two years, as cost of living increases put pressure on their ability to save in the last quarter, according to the latest Scottish Widows Household Finance Index.

Household savings declined at the steepest pace for nine years amid the quickest reduction in cash availability since the final quarter of 2013. This heightens the risk that individuals and families could look to make savings in their household budget by decreasing their pension contributions and could be less likely to take out insurance products.

Despite this, income from employment is more buoyant and households’ sentiment towards their job security was the most optimistic on record, with the respective survey index hitting a series peak of 50.2.

The index, which measures households’ overall perceptions of financial wellbeing, fell to 38.5 in Q1 2022. The latest figure signalled the fastest decline in UK household financial wellbeing since just after the pandemic began in Q2 2020 and was amongst the lowest on record.

Emma Watkins, Managing Director of Retirement and Longstanding, Scottish Widows said: “It’s tough right now for households trying the manage the surge in day-to-day living costs. We know that many households have failed to boost their savings during the pandemic (60%) and that over 70% of households will need to eat into their savings in the next 12 months in order to meet their growing expenses.

“Looking forward, the number of households expecting to contribute similar levels of savings towards their retirement hasn’t changed significantly since the start of the pandemic. We have also seen an uptick in the level of insurance protection since the outbreak, with the biggest increase being life insurance (one in ten households have taken out a policy since onset), followed by private medical insurance (8%). However, many people are leaving themselves exposed to future financial shocks by not having the right protection in place; despite the increase in life insurance take-up, three in five households still do not have any cover.

“It is great to see people are feeling more secure in their jobs, with a greater feeling of job security to the most optimistic on record.  But despite rising incomes and workplace activity, we have seen a rapid decline in the amount of cash UK households have available to spend and, as a result, they are likely to be prioritising their daily budget over their long-term savings plans.”

Planning for and protecting the future

Latest data highlighted that the majority of UK households have not accumulated additional savings since the pandemic began in February 2020. Moreover, of the 40% of households that have accumulated additional savings since the COVID-19 pandemic began, 73% expect to have to dip into these savings in the next 12 months with 17% expecting to have to exhaust the full amount.

Only 27% don’t expect to have to use these additional savings in the same timescale. Data for the first quarter of 2022 also highlighted that some households have taken steps to prepare themselves should the worst occur. Data revealed that around 10% have taken out life insurance since the onset of the pandemic, the largest increase across the monitored insurance products, followed by private medical insurance (8%).

Elsewhere, a strong majority of UK households recorded no change in the amount of money saved for retirement during the opening quarter of 2022. At 67%, the latest figure was down from 72% when this question was last asked in the third quarter of 2021. Nearly a quarter (21%) of those surveyed saved less month on month.

In positive news, UK households recorded a further upturn in business activity at their workplace during the first quarter of the year, supported by the easing of covid measures. Although weaker than those recorded in Q2 and Q3 2021, the rate of increase was positive overall.

Despite rising incomes, data also pointed to a rapid decline in the amount of cash UK households had available to spend during the first quarter of the year as greater living expenses bit into disposable income. Notably, the rate of reduction was the fastest since Q4 2013.  Subsequently, households registered a further fall in savings during Q1, with the rate of decrease the quickest for nine years. Only the highest earners were able to add to their saving pots through the quarter.

Next article: Industry campaign to boost the nation’s engagement with pension