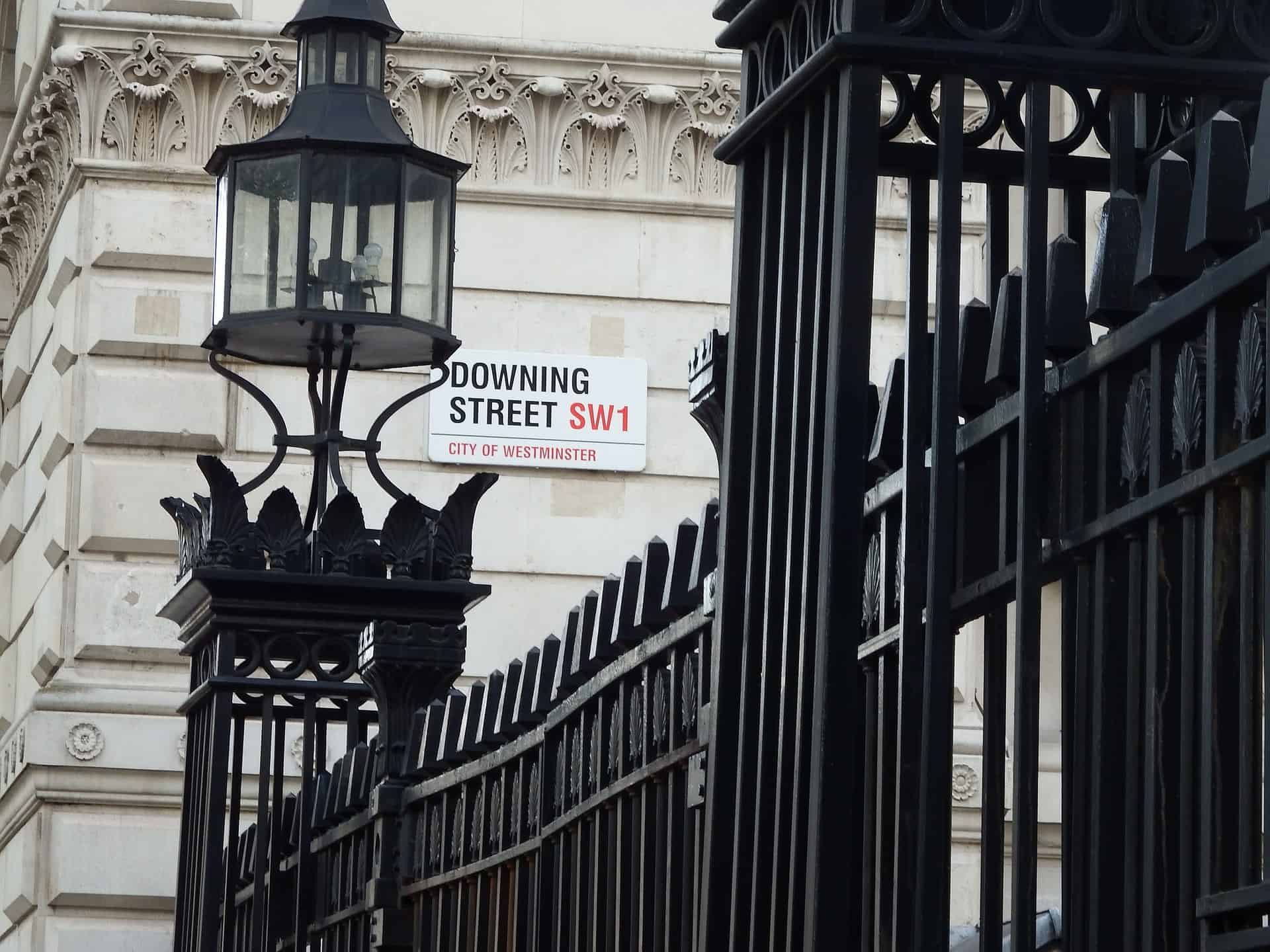 Chancellor Rishi Sunak unveiled the contents of his Spring Statement in the House of Commons today. He has come under increasing pressure to act, with prices rising 6.2% in the 12 months to February – the fastest for 30 years. Targeted action on the cost of living, with particular help for those who are worse off, was the message Mr Sunak was keen to send.

Summary of the main points

During his statement, Chancellor Rishi Sunak referenced eye-watering estimates from the Office for Budget Responsibility on inflation, growth and debt repayments.

The unemployment rate, which is currently at 3.9%, is now predicted to be lower in every year of the OBR’s forecast. The number of people employed between now and 2027 is expected to be 400,000 lower than before the pandemic. This is because of early retirements, long-term sickness and fewer workers arriving in the UK

Fuel duty will be cut by 5p per litre until March 2023, covering both petrol and diesel, to help drivers and businesses. The change took place at 6pm on Wednesday evening.

Homeowners installing energy efficiency materials such as solar panels, heat pumps, or insulation installed will not pay VAT or the next five years, as energy bills surge.

There will be an extra £500m of funding through a doubling of the Household Support Fund to £1bn. “Local authorities are best placed to help those in need in their local areas so they will receive this funding from April,” the chancellor added.

A new “tax plan” to reduce and reform taxes over the term of this parliament will “help families with the cost of living”, “create the conditions for higher growth”, and “share the proceeds of growth fairly”, according to Mr Sunak’s statement to the House of Commons.

The income threshold for at which point people start paying National Insurance will rise to £12,570 in July which, Mr Sunak said, was a tax cut for employees worth over £330 a year and £6bn to 30 million people. He also added that 70% of workers will now have their tax cut by more than the increase in national insurance contributions (NICS) due in April to fund the NHS COVID backlog and social care.

Mr Sunak also pledged to cut basic rate of income tax from 20p to 19p in the pound before the end of this Parliament (2024), saying it is fully costed and fully paid for in the plans announced today.

The Employment Allowance, which gives relief to smaller businesses’ National Insurance payments, will also increase from £4,000 to £5,000 from April.