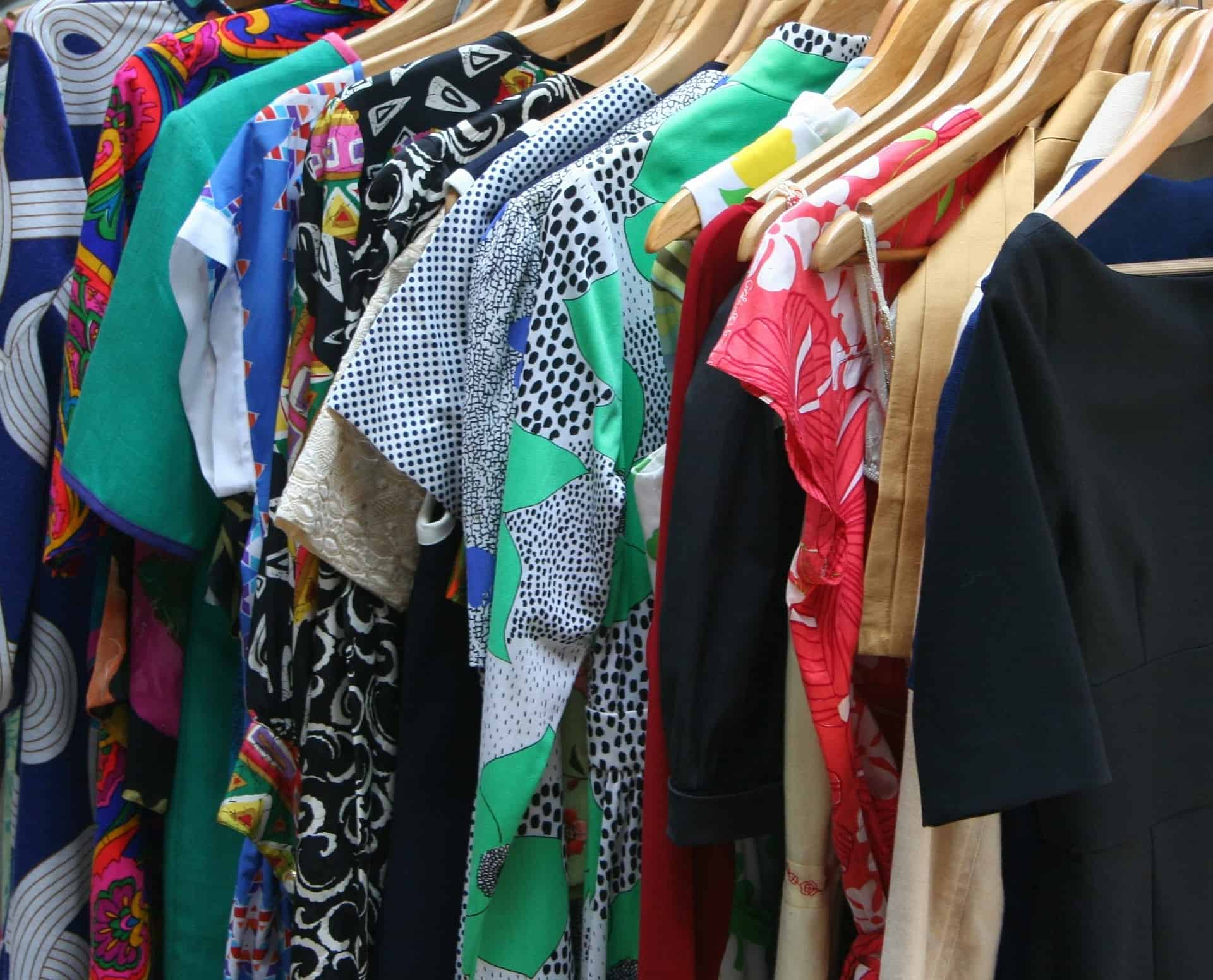 Just over two in five (42%) respondents admit they don’t know the value of their accumulated pension pots, and 60% don’t know how much their pots would equate to in a retirement income or annuity when they do retire. This figure rises to 67% of 45-54 year olds and 69% of women.

Furthermore, almost one in four (23%) do not know what type of pension(s) they hold (i.e. final salary, SIPP, Trust scheme) in addition to any state pension entitlement, rising to almost a third (32%) of those aged 35-44. Those who are aware of the type of pension they have are, perhaps unsurprisingly, those aged 55 and over, with valuable defined benefit, or final salary, pensions.

Aviva’s study has also found that 4 in 10 (40%) people don’t know how much they should be saving into a pension to have the lifestyle they want in retirement, this figure increases to almost half (49%) of 35-44 year olds.

“Start by finding out how much you are likely to receive in a state pension, then spend some time reviewing your pension statements and find out the latest values – you may find you have several if you have moved jobs many times.

“Previous research from Aviva showed that, amongst retirees, those who began planning early were nearly twice as content with their financial situation than those who made no plans. Finding time to plan may be the best investment we can make.”

Research commissioned by Aviva was carried out by Censuswide between 21st and 23rd July 2021 of 2007 nationally represented consumers. Censuswide abides by and employs members of the Market Research Society which is based on the ESOMAR principles.